This was a barn find a few years ago. It's been in my garage the last couple years and I haven't had time to get it running. Clear Oregon Title in my name. Car is NOT RUNNING and needs work. It's mostly complete with an engine from newer BMW. It's missing the front bumper and seats are not...
www.ebay.com

no mention of a reserve.

I have no affiliation 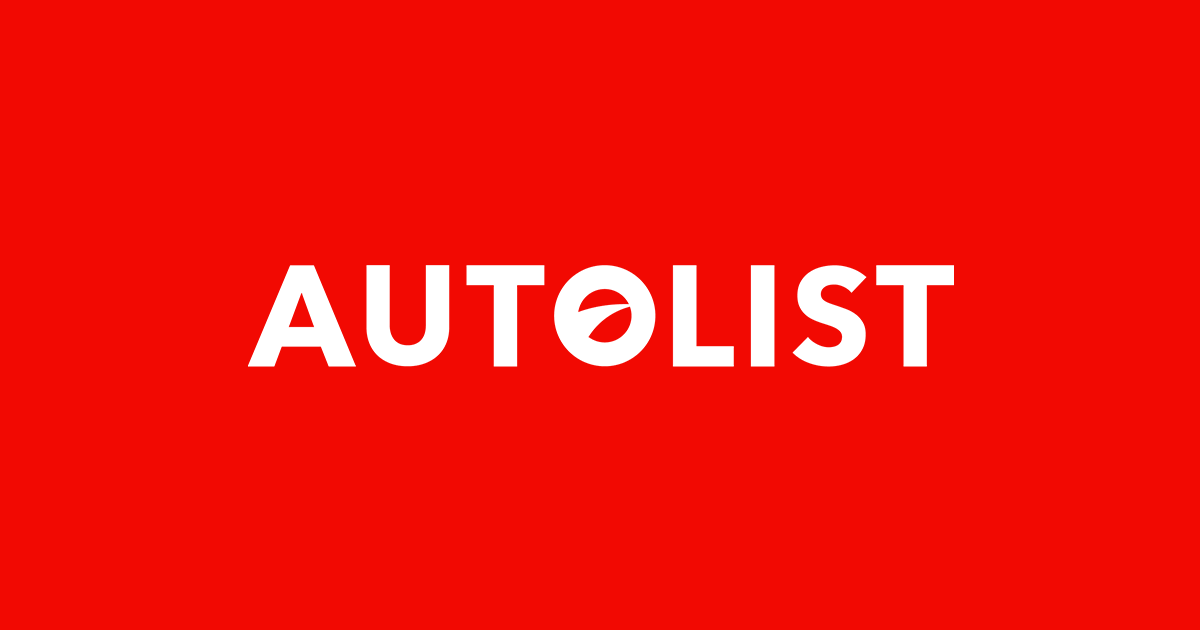 My buddy Dave and I went to look at this car 4 or 5 years ago. Dave has a beautiful euro six but has always wanted a coupe so we went to check it out. Nothing has changed except the location and the owner of the car - which is probably a good thing. It was the weirdest car looking/buying experience I've ever had. The house the car was at was not in the best neighborhood, we both thought it must have been some type of drug house. We had to walk through the house to get to the car, which was sitting right in the middle of the yard. It looked like it had been there for years. The owner was very heavy set, maybe 70, jeans with no shirt, and walked with a crooked cane that looked like something from the Hobbit, he said that he had owned the car for over 20 years and used the drive the hell out of it. He also added, it had a 3.5 out of a seven series. There were also two very skinny young guys, both with teeth issues, that kept popping in and out which was a little unnerving. After a few minutes in the yard, the owner went into the house and we kept inspecting the car. All of the sudden, we heard a bunch of dogs barking and before we knew it, we were surrounded by 4 or 5 pit bulls. We couldn't get out of there fast enough.

As for the car, the body is horrible with rust everywhere. It does have some pretty cool period parts. The power Recaros are especially cool.
Last edited: Oct 24, 2019

Last seen in 2015. Thanks for the reminder @vince!

CraigslistAdSaver allows you to save Craigslist ads as an image in order to view them if they get deleted.

Markos said:
Last seen in 2015. Thanks for the reminder @vince!

CraigslistAdSaver allows you to save Craigslist ads as an image in order to view them if they get deleted.