Ich know the car, Did you check the roof?

The winning bidder has more BAT auction wins (10) than comments (8). Now that’s putting money where your mouth is. Very impressive. 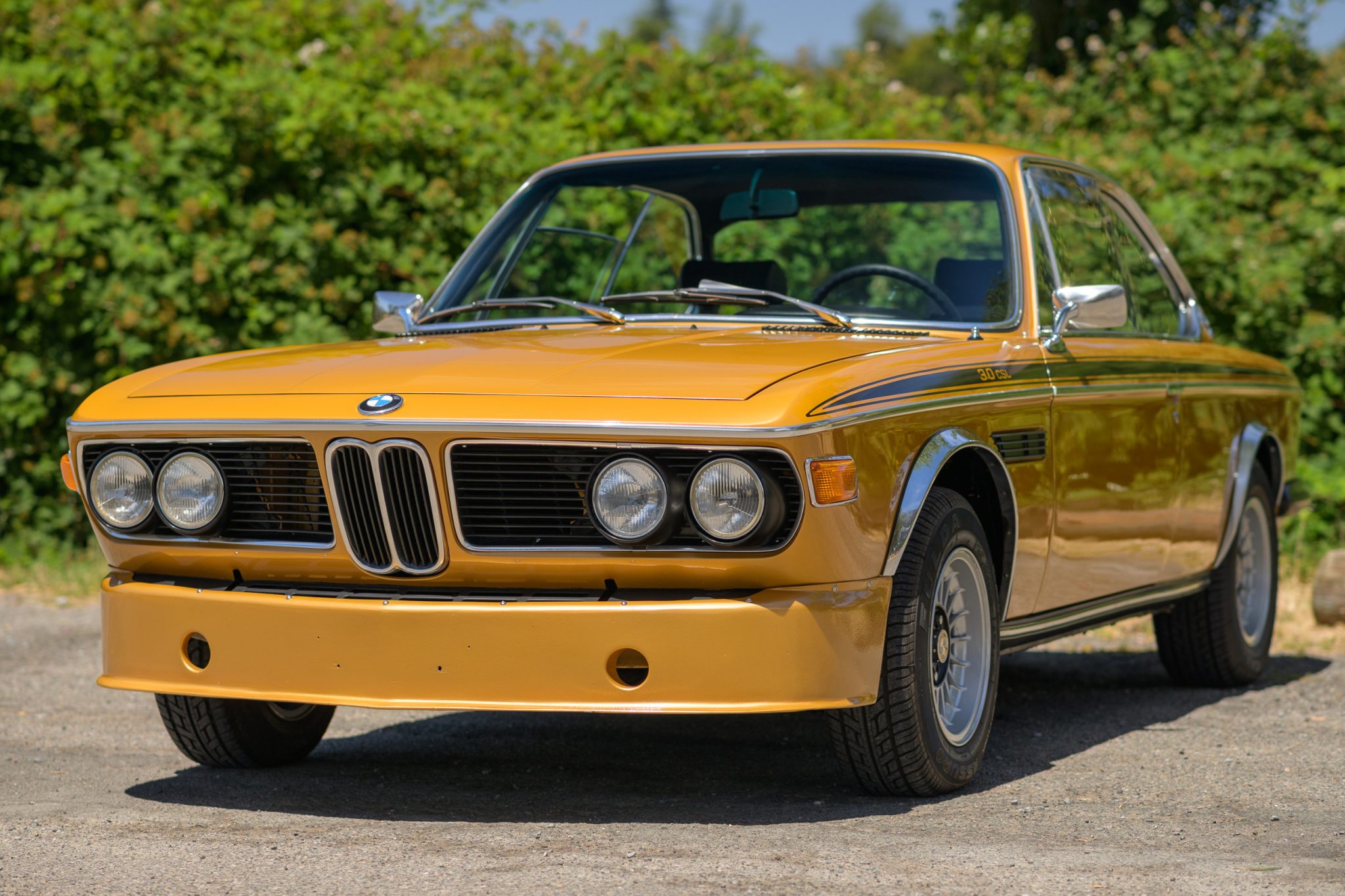 Are original (or repro) csl hood props so difficult to obtain/ remake?
Sure looks awkward to me in such a high profile listing.

eriknetherlands said:
Kinda funny to see a broomstick in a 225k car...

Are original (or repro) csl hood props so difficult to obtain/ remake?
Sure looks awkward to me in such a high profile listing.
Click to expand...

If that's all that can be faulted with this car we should all just go home now.
My guess is the owner would rather not have one that lower the quality of the car with a repop..

Previous owner (@BMW Pete) mentioned in one of his posts that he had replaced the hood props. The broom returned to the witch!

As Keshav mentioned, I sent the seller down a set of hood props and the fitting it goes in on the hood, he just hadn't installed. The reason the prop wasn't there, is it previously had one of those fancy aluminum strut braces which contained the prop magnetically, but in removing the excessive seam sealer and the strut brace, as both were not correct (one of the jobs I did get to) left one of the jobs I didn't get to - fitting a new hood prop

The buyer is very well known, extremely wealthy and probably owns one of the premier collections in America, he called me and I mentioned what needs doing to him or should I say what I didn't get to when I owned it. Crazily, he lives only 15mins from me

He told me he was willing to go much higher, because he had been looking for a long time and was tired at looking at suspect examples, at least this car was rust free, matching numbers, rare color (which he loved, as did I) and a known entity.

I have offered to help him with whatever he wants to do, he said, he may change a couple of things, but he wants to drive it, so may not do some things I mentioned and I say good luck to him, its his car to enjoy.

I found the broomstick a funny thing, a contradiction if you will, as on one side a (this) csl is the stuff of kids dreams, that unobtainable gem.
But just that wooden stick brings the CSL back to reality.
Like how Cindy Crawford's mole didn't make her any less attractive ....

That was the ' funny' aspect that I saw.

My car has a few temporary wooden sticks in it as well, but somehow it doesn't have that Cindy Crawford appeal in it's today's state.

eriknetherlands said:
Kinda funny to see a broomstick in a 225k car...

Are original (or repro) csl hood props so difficult to obtain/ remake?
Sure looks awkward to me in such a high profile listing.
Click to expand...

The front has a little s-bend to it that would be tricky to DIY. It’s where the prop goes into the cowl. The other end is just an L bend that hooks into the catch on the hood.

I intend to make my rear prop. The steel rod is the same diameter as the trunk torsion bars. So if you want to ditch your torsion bars, you can use the rear pieces for a front and rear prop.

The reason the prop wasn't there, is it previously had one of those fancy aluminum strut braces which contained the prop
Click to expand... 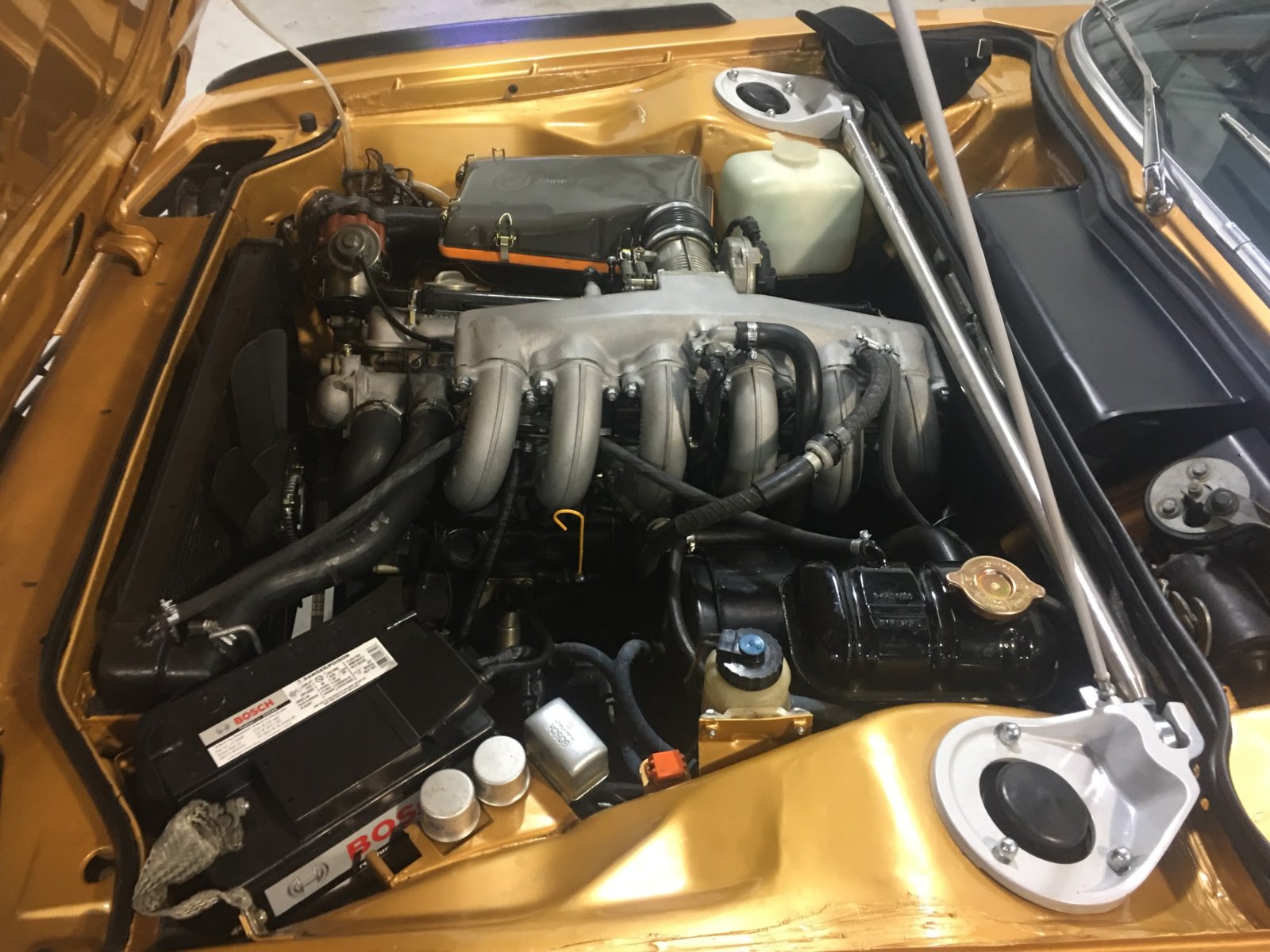 I was always frustrated by the rubber grommet in the hood bracket on that car.

Glad to see it fixed. Now- about that battery…….

I have one more on order… 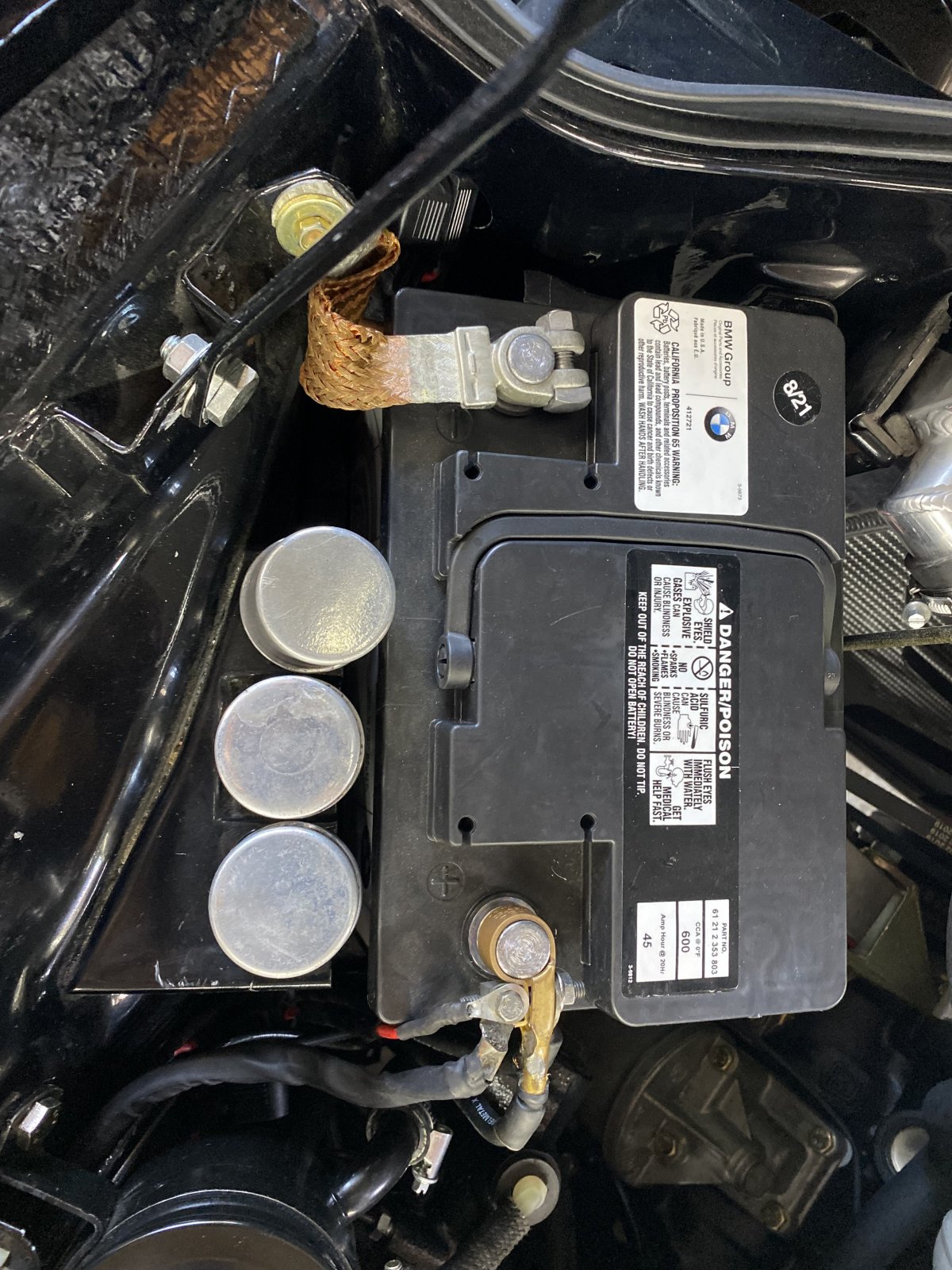