I am wondering what options were available for the Bavaria and 3.0s. I've searched the forum and didn't turn anything-up (lots more on E9's).

Was a smaller diameter available (sport wheel)? I seem to recall my dad's was smaller and thicker rimmed. Don't know if it was an optional wheel or aftermarket.
Were wood rimmed steering wheels an option or only aftermarket?

My current, below. I assume standard issue. 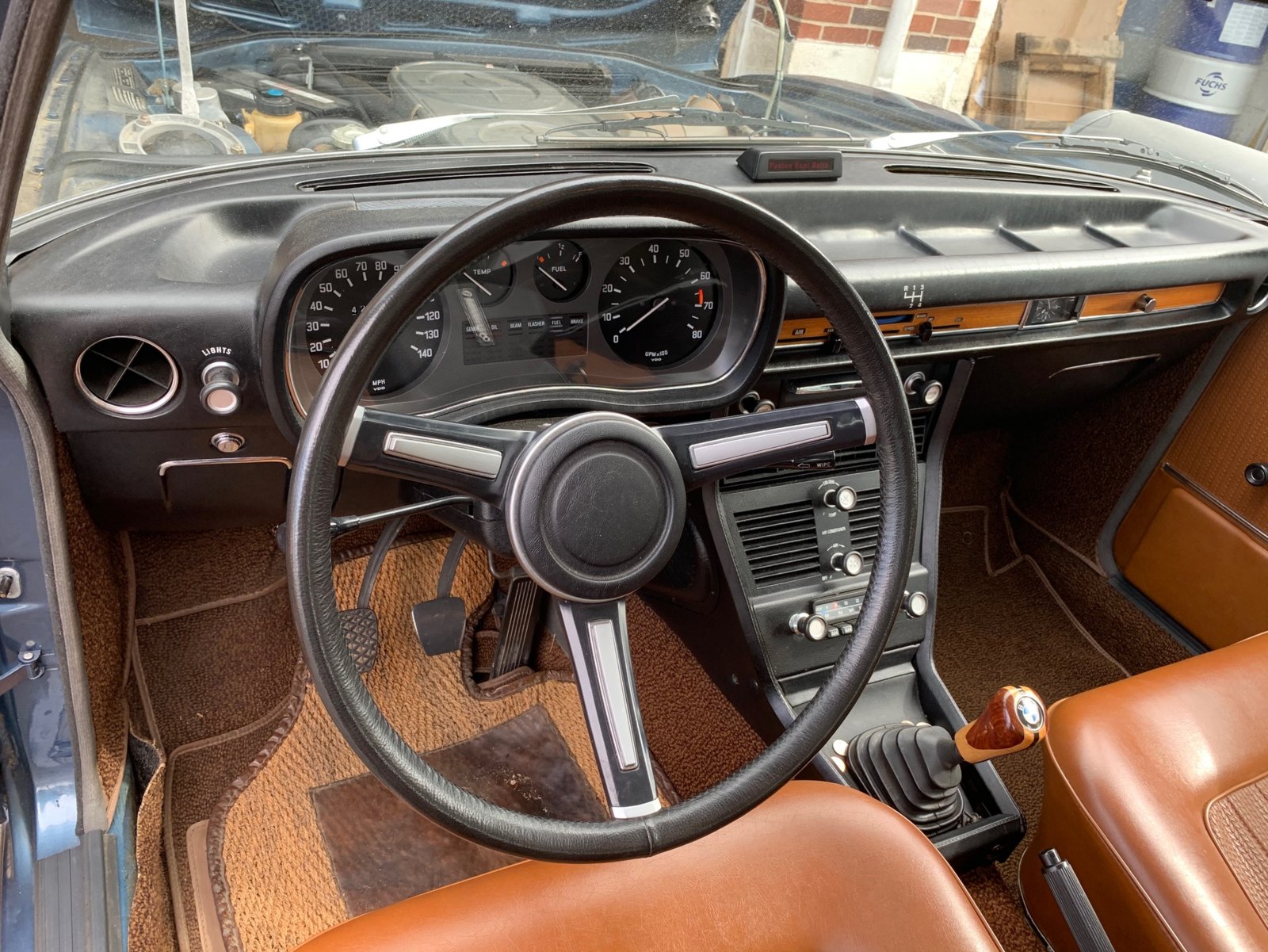 The 40cm Petri was offered as an optional sports wheel for the E3 as was for the E9. Plenty of after market wheels were also available.....from 35 to 40+cm. Thicker grips were often Momo wheels
A

@Keshav - Is the one in your picture the Petri that was offered (or similar)? I ask because I also see Petris offered that look much like my stock and I'm also being offered one that looks very similar to my stock wheel, but with a wood rim.

Were they the OE supplier for BMW steering wheels?

Joey,
the Sports Petri wheel offered for the E9/E3 was the 40cm 3 spoke/ 3 holes per spoke wheel as often seen (pic attached).
Im not well versed with the E3 non sports Petri wheels, other than the 42cm bus wheel with or with out leather wraps.
I suspect the smaller Dimension wheels were taken from the O2 Models but im sure others E3 owners here can elaborate further.
For example, the 38cm Sports wheel was never officially offered for the E9/E3 rather for the 02 models. Most E9 and E3 owners prefer the 38cm Sports Petri wheel which was officially only offered for the 02 models EXCEPT the E9 Csl which had a 38cm wheel wrapped in leather, exclusively for the Csl.
Attached is a pic of a 42cm wood wheel..... probably from the neue Klasse cars....
And yes, Petri was the official supplier. I must admit I’m not fully in the pic of stock E9/E3 wheels so surely others can provide more specific answers. 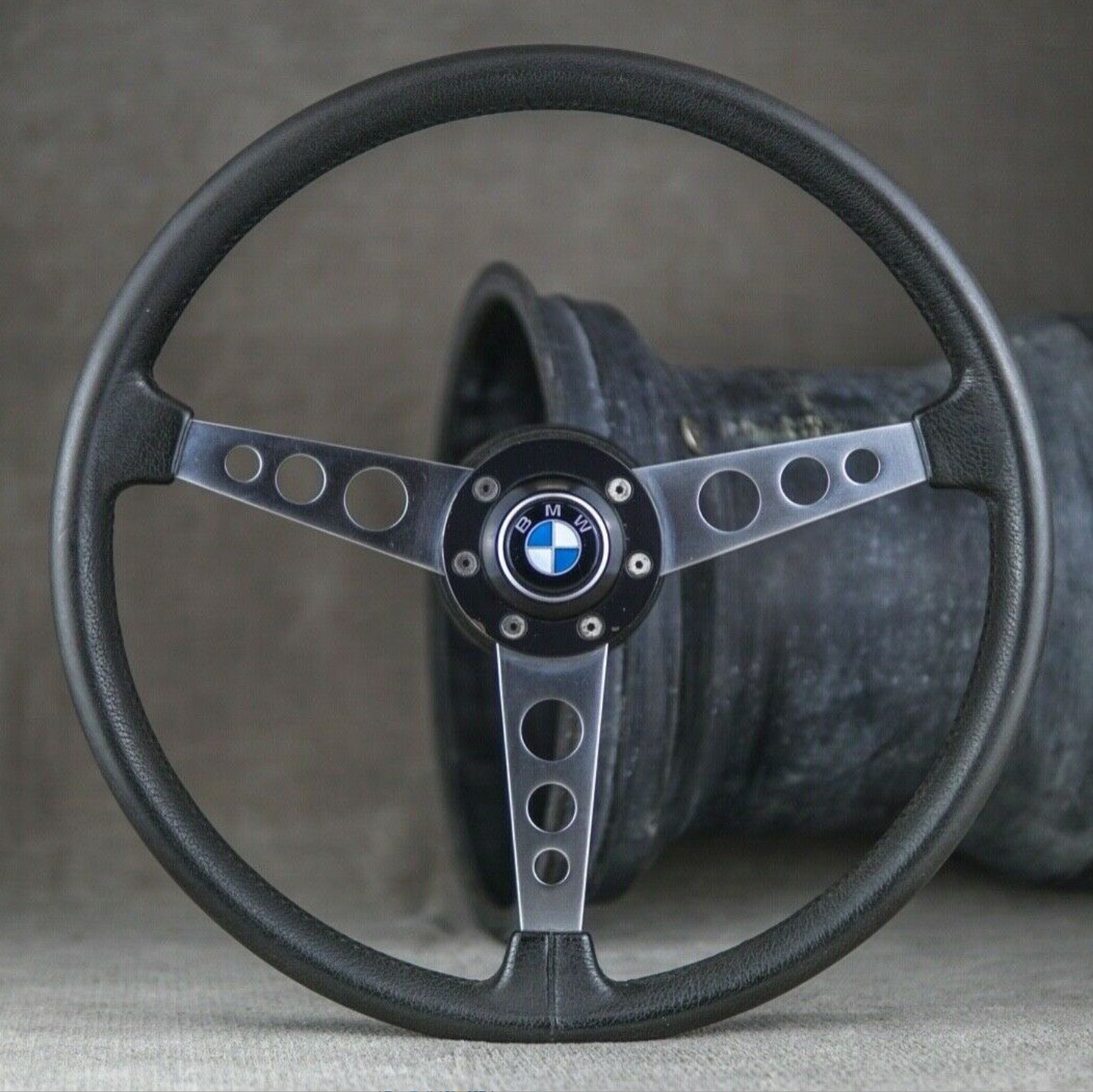 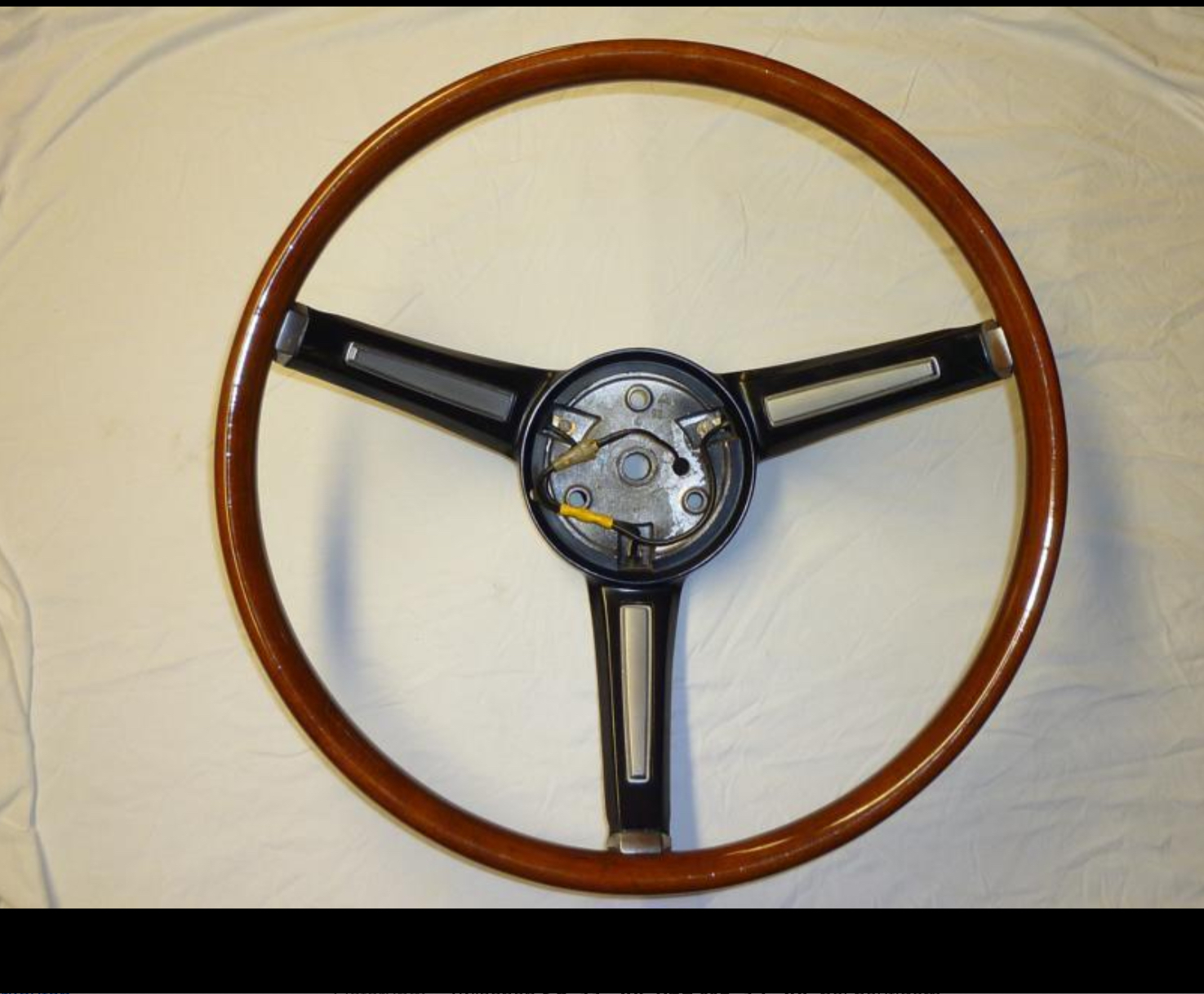 Yes, that is exactly the one my dad had (top photo). The bottom one is similar (diff wood type/shade) to one I'm being offered by a member on this forum. It would fit the car, due to similar spoke/horn style, but I do like the sports wheel too both in terms of nostalgia and the look.

Thanks for the info and help.

The 2800 generally had the wood wheel in the photo but your wheel came standard on a 72. The same wood wheel also came on the later NK sedans like my 69. There is also the CSi wheel which many call a Sports Wheel, simpler that the one Keshav posted.
You must log in or register to reply here.
Share:
Facebook Twitter Reddit Pinterest Tumblr WhatsApp Email Link
Top