some before pictures with the engine out....
I am bound to need some help from all on here as I move forward.

Rock on! You're at the fun stage now! Good luck and ask away- lots of folks know the CSL's here-

the car was media blasted a couple of weeks ago so will see the real damage at the weekend.

so you pulled the motor first, i need an engine hoist to begin mine

I am having trouble loading pictures, but car is media blasted and have bought loads of panels from w&n......

finally have managed to add some photos....oh dear

great looking body
youll save a bunch of cash and heartache.
lookin forward towatching the build. 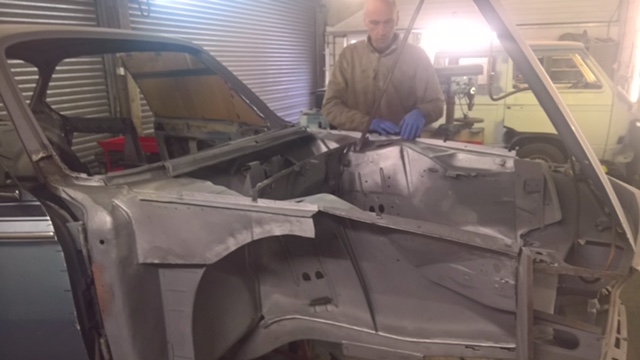 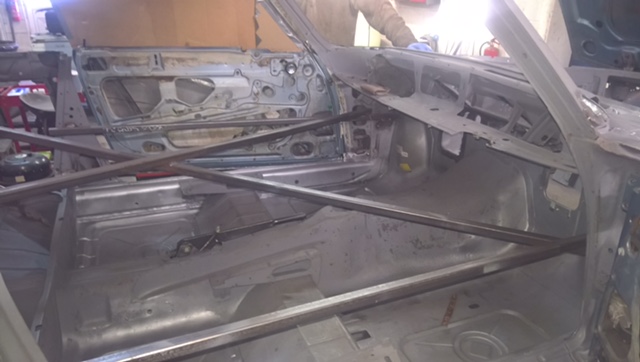 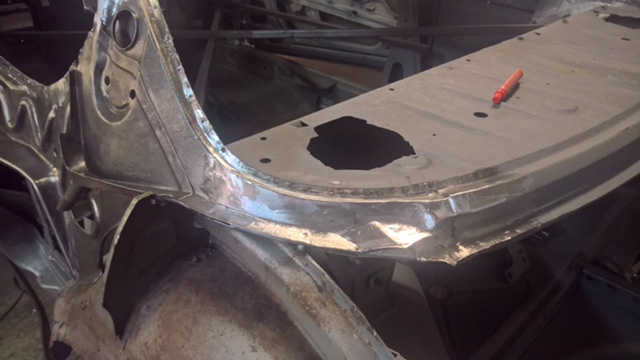 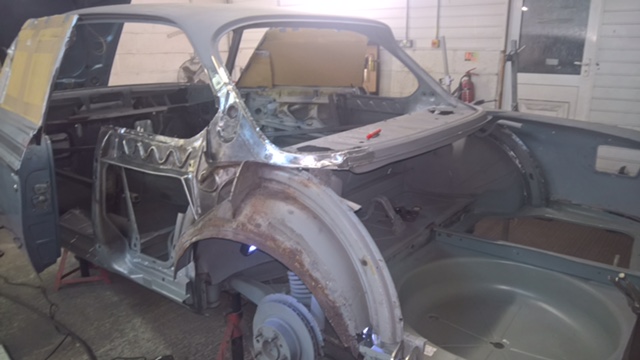 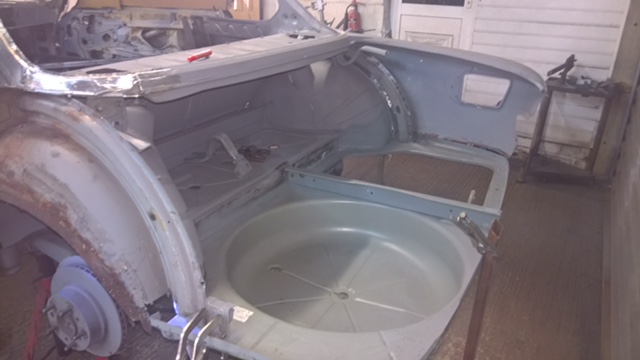 Is it me, or is there an epic number of fender-off major restorations happening all at once?

last week.... am going to see this weekend so will upload more next week.

went to see progress at the weekend. I now have a back end...

its been a while sine an update but here we are....

am aiming to get back for may and looks promising...

You doing this work or a restoration garage ??

sadly I am not competent to do the sort of work required.

I had the main strip down and welding work done at a local firm who specialise in VW's called Kent Volkswagen They restore Karman Ghias so the body set up was not totally alien. Personally I thought that they did a fantastic job although the remit from me was not to do it in a rush which meant that hours wise they put in a lot, but they gave me a cracking hourly rate (in actual fact I simply paid the wages of the welder over the course of a period of time)

Now the 'important' stuff like finishing off, spray job and putting back together is being done at the Jaymic workshop. Who, I am pleased to say, agreed that most of the work from Kent VW was good but understandably there were a few areas not quite right as they didnt know the intricacies of the e9 so they had to do a little bit of re-work. Now they are at the stage where it could be painted in the coming month (subject to cash...!!!)
S

The E9 is in great hands at Jaymic!!!