Sounds like a nice car with issues. Not sure how major or minor.

Rust removal and new paint. One would think that there would be pictures of those events?

Missing rockers, upside down front ovrrriders, unpainted spare tire well (and poorly patched), and awful door fit makes one wonder of the quality of the restoration

I don't have an opinion on value, but I always find it entertaining to read the comments on BaT. This car has been listed for about a day and the commentary is already amassing. It seems to me that the lure of these cars is almost unilateral, but there is a contingent of fickle critics. I do notice a few issues with this car and have to wonder of there are pictures of the work done. This would answer a lot of the BaT commentators' concerns (at least those who would take the time to review them).

Regardless, I will enjoy seeing how the auction unfolds!

Okay, having just taken a bit more time to look through all the pictures, I am becoming a bit fickle myself - ha ha! The door fit and crushed rocker seam (presumably from being lifted incorrectly), as well as the upside down bumper install - these items do seem open the door to some fair criticism for the team that did the work. My opinion...

As beautiful as Polaris cars are, I personally feel that they don’t sell at a premium. I have no idea why. It will be interesting to see how this turns out.

didnt all 74 have the rear side trunk wheelwell support
vin ???

Only US/NA market coupes got the structural braces.

Sorry, this coupe is a mess and there are too many unsuspecting potential buyers who may fall under its spell. Look at the strut tops, the missing ridge in the fender seam at the peak, the rust bubbling nearby in the fresh air plenum, check out the belt trim where it ends at the trunk, it is square! And the belt trim points downwards at the rear, the rear bumper has 73 2 1/2 mph bumper hoops, why? A factory leather replacement dash?

The seller may have been taken advantage of and now wants to recoup his loss, it’s a bitter pill to swallow, but don’t do it to someone else.

Just a question; what is that thing on the door? 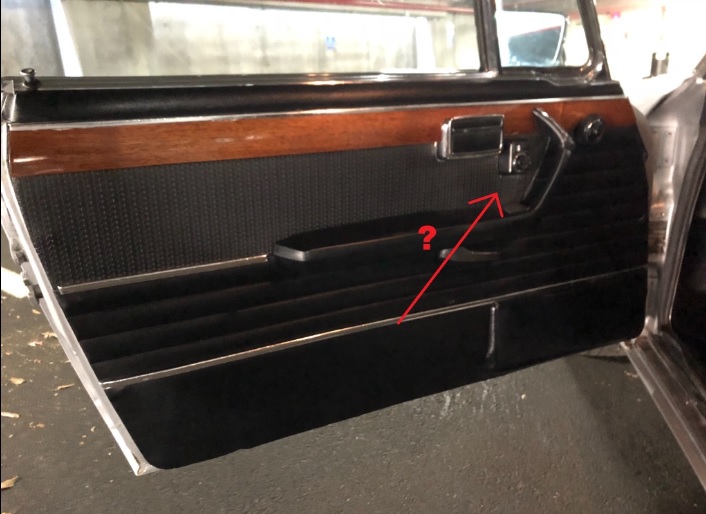 It is an electric mirror control switch although the mirrors seem manual! 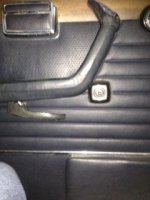 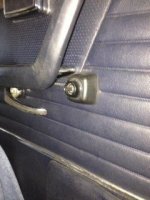 Is that the proper location for the mirror control? I thought it was lower.
Last edited: Nov 29, 2017

I sold my square tail light 2002 with euro bumper conversion on BAT a month ago for well over what I thought it would go for. The car was very nice with all the right mods and had no rust at. I was very worried about getting negative comments from looky lous with no intention of bidding. With the exception of one comment about the Fjord color being off a little (which it was), all of the many comments were extremely positive. The car had all the right stuff including recaros, petri wheel, sunroof, color combo, 5 speed, restored bbs rs wheels, and, of course, the bumpers but one of the reasons it did so well was all the pictures I included. I sent BAT over a hundred, and at least a third of them were of the underside showing how rust free and original the car was.

I did comment about the coupe on BAT (e9er). I tried not to go too negative, it is a pretty car but who ever buys it needs to know what they are getting into.

If it has glaring issues, especially on paint and body (mods don't seem to affect value as much as overall condition), then it will suffer the wrath of the commentators.

Can you point out in the picture what you're referring to?

Is it here you notice that? 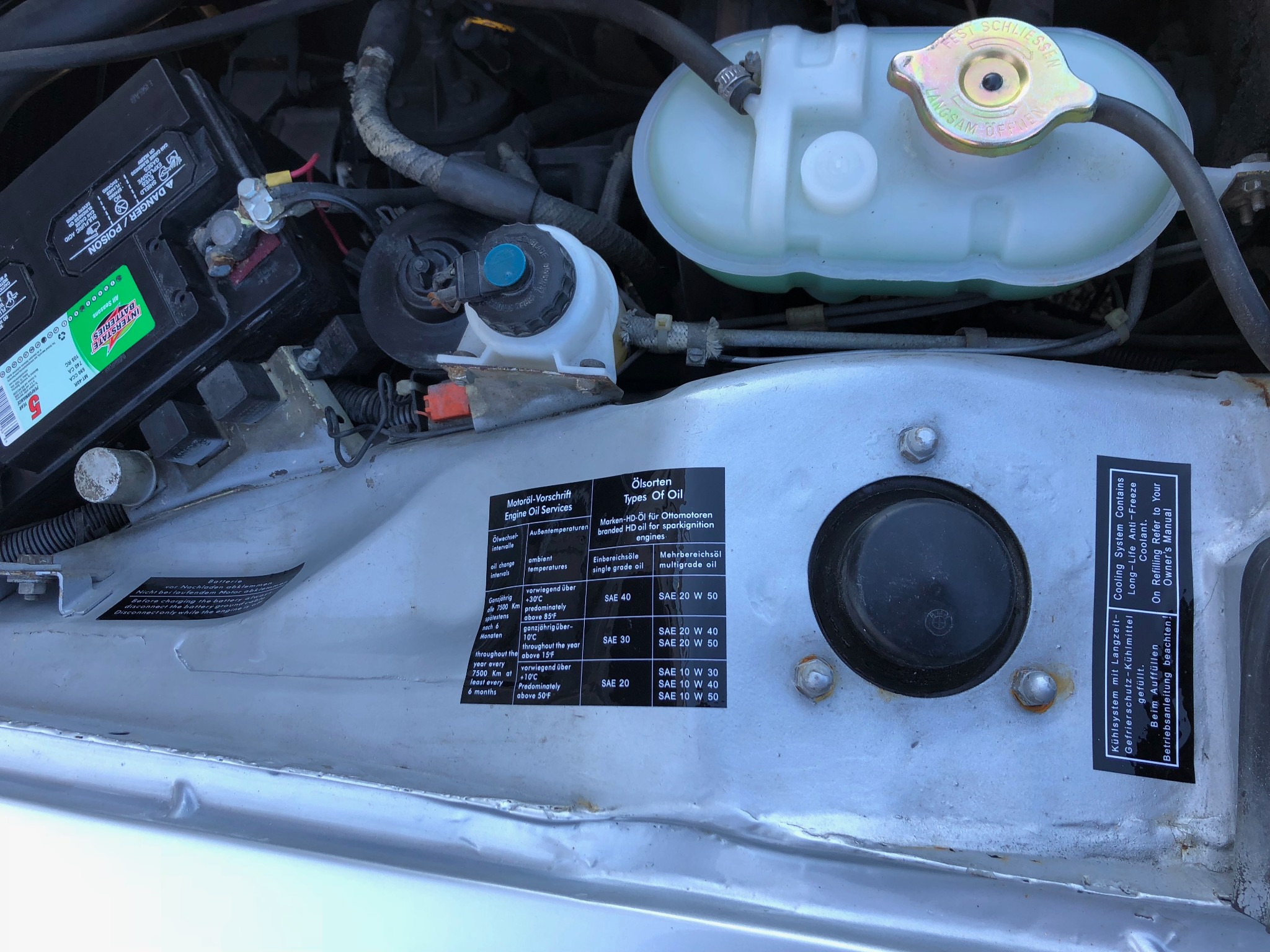 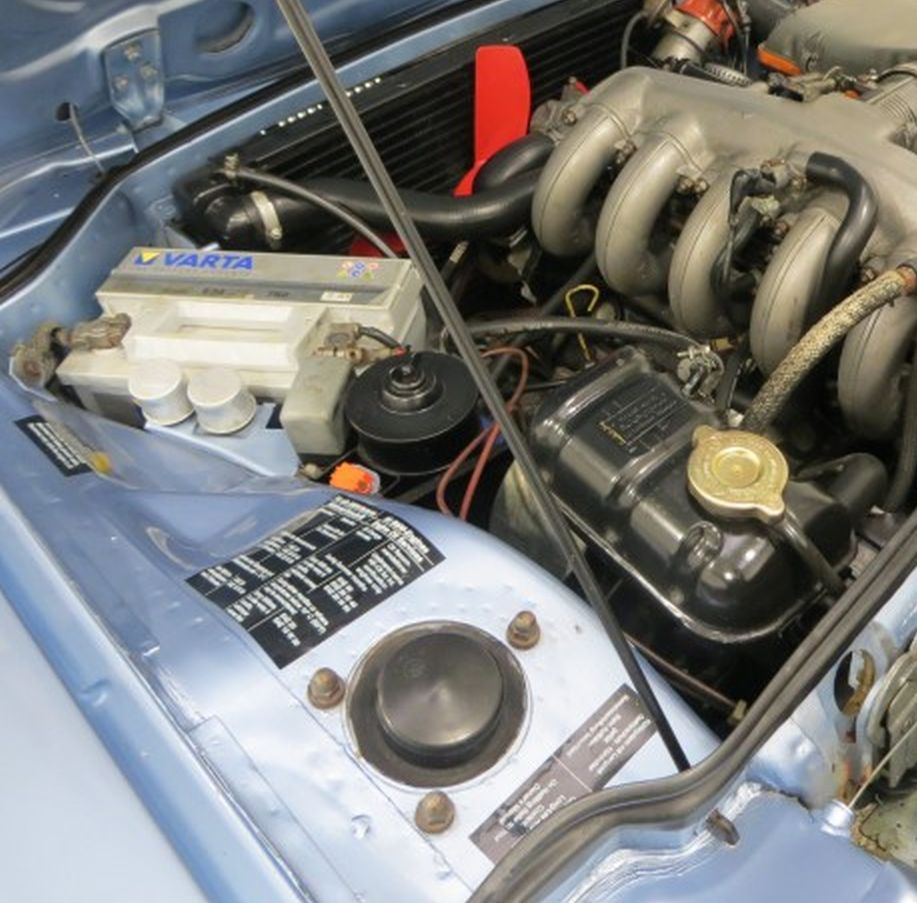 
teahead said:
Can you point out in the picture what you're referring to?
Click to expand...

You can see them here as well as another pic. You can also see the belt-line phenomenon that Chris mentioned. 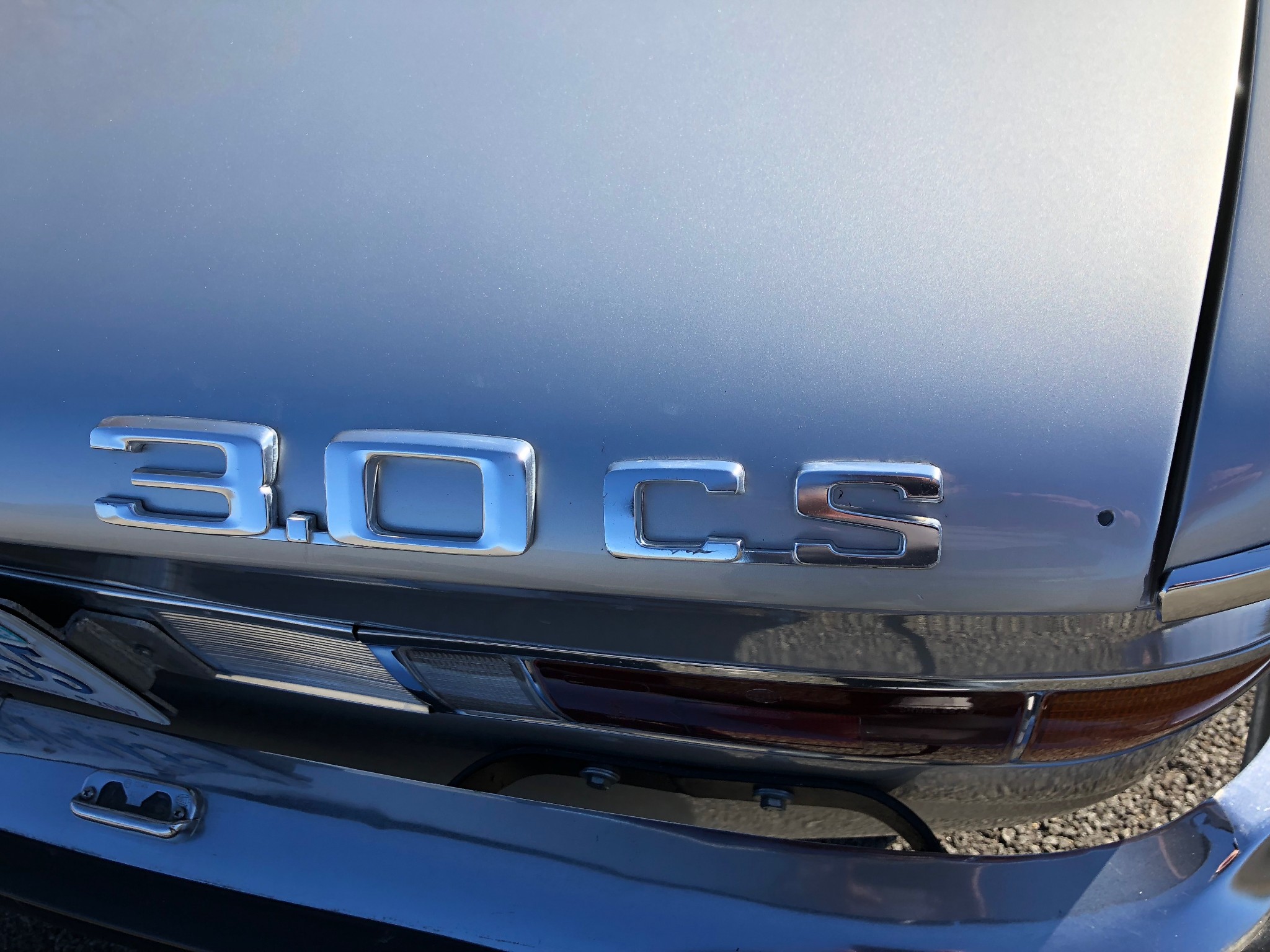 It may be just me, but I will not buy an 'old' car that is susceptible to rust that has JUST COMPLETED restoration. I'm leery of the hibernating rust worms that will start to show their ugly nature within a year unless I KNOW the restoration was done superbly. I made that mistake about 30 years ago when I bought a '69 MB 280 SL that was being restored by a MB dealership in Baltimore area. I trusted their restoration quality when I should not have done so. Within 18 months, rust was starting to show through the new paint. I now want the restoration to have been done at least 5 years earlier, and the vehicle still to be free from rust.

I was delighted to find my current e9 that had been restored 28 years earlier, been carefully driven/maintained/stored, and I could not find rust anyplace when I inspected it (still the same now). Furthermore, the paint/chrome still looked like it was nearly new with no chips/dings. Icing on the cake - the receipts from the restoration shop were present and the shop had a history of restoring cars that competed at the 'Sunday Show' on the 18th fairway at Pebble Beach (including a winning Ferrari for the then owner of the e9, who was paying the significant restoration bills).
Last edited: Dec 1, 2017

from looking at the pics I see a lot of bondo on that car and extensive rust repair, Silver color is pretty but unstable because it is just bunch of silver metal flakes and very little paint toner ( very hard to match)

Its a bowser. That said, the damn thing will probably bid higher than that lovely sahara car that just closed on eBay.

I'm with Gary on this. The only way I would buy a recently restored car is if I saw it at a show and the seller wasn't selling. And I've never done this because it is probably the most expensive way to buy a car.
You must log in or register to reply here.
Share:
Facebook Twitter Reddit Pinterest Tumblr WhatsApp Email Link
Top