Need a withdrawal from the brains trust.

In the pic of the window motors switches does someone know which way to orientate the wiring blocks so that pressing on the windscreen end of the rocker switch is to go up and pressing on the back seat end of the switch is to go down?
Ignore the cut off green wiring. Seems I have some weird cross over 1973 model which has remnants of the old wiring loom. Man did that throw me for a while!

And in the pic of the window motor which connector is for the blue wire and which for the black wire to be consistent with the switches?
If we assume that the motor shown is for the right side of the car then are the wires reversed on the connectors for the left side motors?

My electrical system is not functioning at present, otherwise I would trial the switches under power. 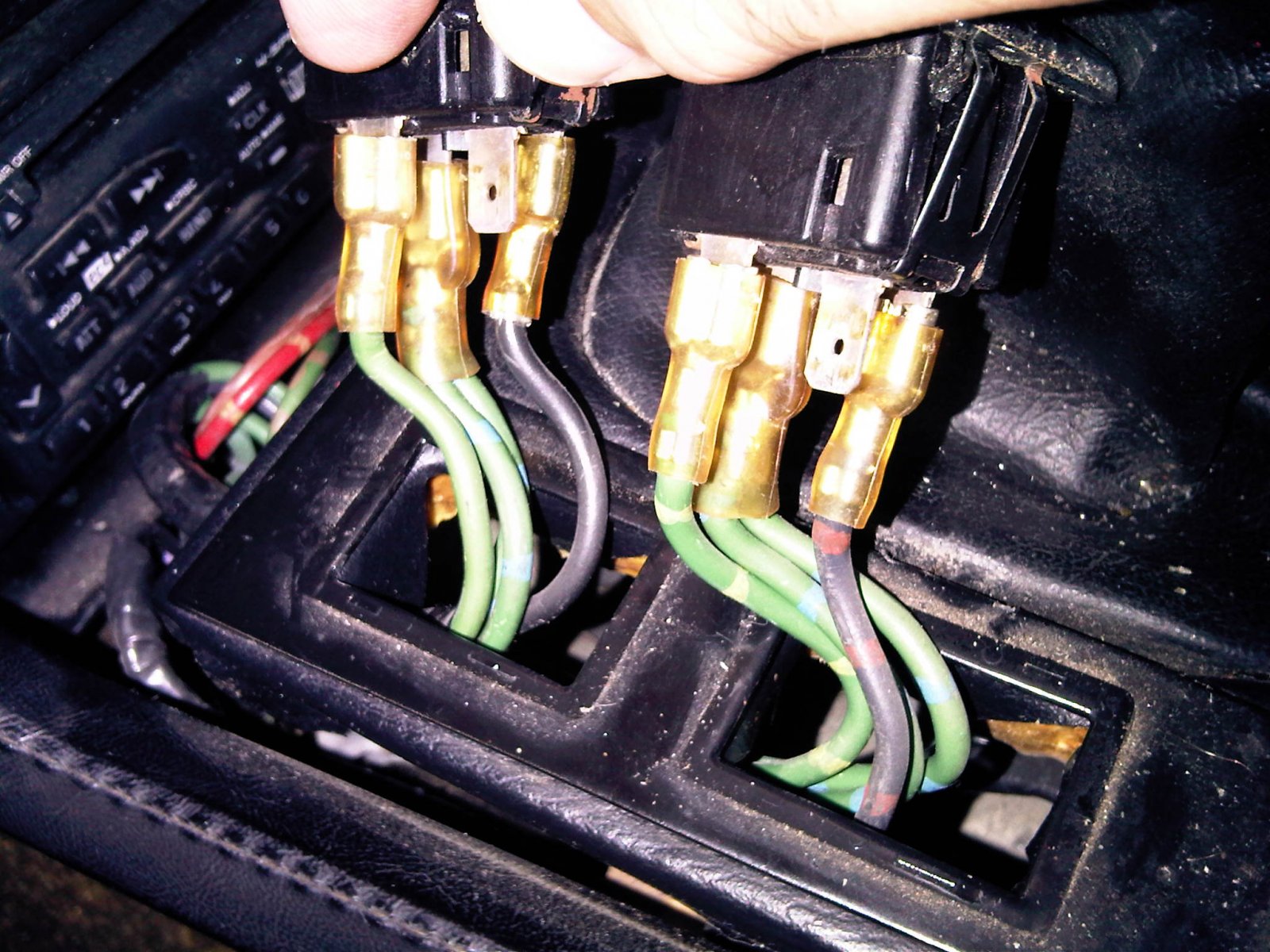