Aloha to all,
Newbie from Las Vegas, originally from Hawaii. Only seen an E9 once when I was younger living in the Bay area and I was in love with it. Are there any E9 owners in Vegas? Cause I have yet to see another E9 in the last 15 years of living here.

I don't have an E9 but currently looking for one. I had several BMW's over the years and just sold my E39 M5 to my friend last year. My very first car was a 320i. Right now I'm itching to get another BMW but I don't really care for the newer body styles of current BMW's. Guess as I'm getting older, I'm liking more of the classic lines of the older cars. Currently I have 2-Lexus, Toyota Fj Cruiser, and 2-Vintage VW beetles. I just finished my 64 Beetle and currently working on my other 1956 oval window Beetle. But of all the cars I've owned, my favorite was a 1991 turbo CompTech widebody Acura NSX and was one of only 8 made by CompTech.

Right now my search for an E9 is getting closer. My friend at work offered his 1971 2800CS for sale to me. It's been sitting in his garage for the last 6 years after it fail smog. He purchased it over 12 years ago from a guy in S. Cali. It has a 5-sp upgrade, rear disc brakes, twin Weber carbs,and factory A/C. The interior is in fantastic shape with no tears in the leather seats. I inspected it today and its complete except for the tool box and tools. He drained and flushed the fuel tank and it started right up. The only rust I could find was on the rear trunk lid which had small rust bubbling under paint on the rear corners. Hopefully all goes well and soon I can be the new proud caretaker of this beautiful E9.

I will post some pics I took of my friend's 2800cs later but here are some pics of my other cars. Hope you guys don't mind.
My 1964 Beetle 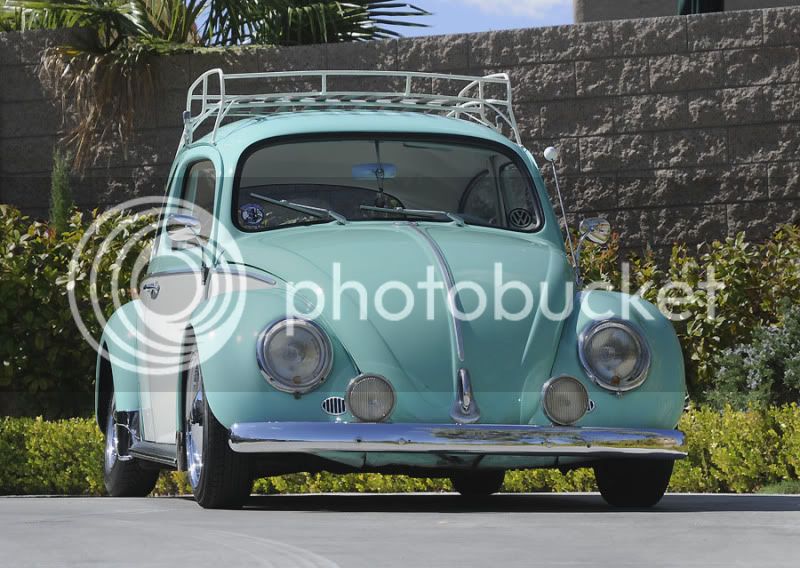 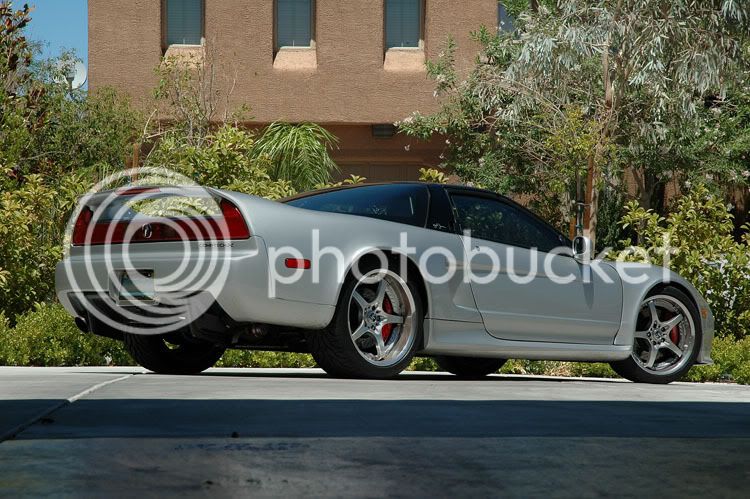 1997 SC300 with turbo I installed myself. Man this thing was a great sleeper. Had a very rare option of a factory 5-speed. Only 215 were built in 97 with 5-sp and it was last year that you could get it. 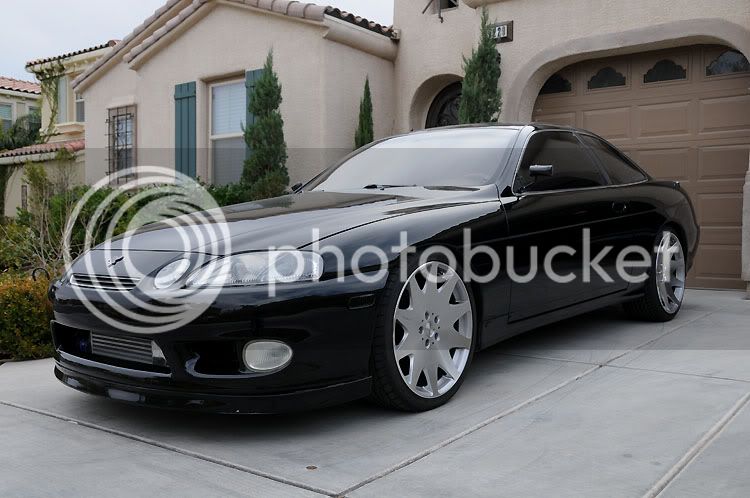 Nice diverse taste in vehicles. I'd love to try an NSX. Good luck with the E9 if it works out.

Sounds like the trunk seal is shot and moisture got in that way?
You can get new seals from several sources including coupeguy.com.

My '69 2800cs has recently become my fair weather daily driver, which is almost every day in Sacramento, and I'm itching to get my '91 NSX back on the road. It needs a clutch and some random stuff worked on and its killing me not driving it!! I saw one yesterday when I was on a walk with my wife and my right leg started to twitch. :wink:

dang said:
My '69 2800cs has recently become my fair weather daily driver, which is almost every day in Sacramento, and I'm itching to get my '91 NSX back on the road. It needs a clutch and some random stuff worked on and its killing me not driving it!! I saw one yesterday when I was on a walk with my wife and my right leg started to twitch. :wink:

Man I loved my old 91 NSX but the mod bug was flowing too much my into my blood and was dumping so much money into it. I must of put over $30k into that thing and I had to sell it. And I took a big loss when I sold it for only $25k to an older gentleman from Utah who purchased it for his wife.

I know the feeling of the twitch you're getting. I get it too every time I see one or even think of my old NSX.:cry: Worst is that my good friend still has his 94 and I see it almost everyday. Man I had mine balanced on all four corners and install some nice Tein RA coilovers. Wow these NSX are amazing around the twisties. I once had a late model M3 follow really closed behind me coming onto a freeway onramp and maximum speed was 25. I was going 60 and the M3 disappeared really quick behind me. I've never felt so in control of a vehicle drifting into a corner or curve than an NSX.:mrgreen:

Well my search is over and I finalized the purchase and picked her up on Friday. After sitting for over 6 years in my friend's garage, the engine shakes a little but starts right up fine. Drove it home after I got the classic vehicle plates from DMV. The A/C works and blows somewhat of a cold air, well anything is better than the 106 temps for that day. After driving it for a short time and carefully inspecting it at home. I've complied a list of items that needs to be addressed.
1. Speedometer is very jumpy and if I'm going 30 or 40mph, the speedo shows that I am going 120mph.
2. Engine is kinda rough running, I just change the spark plug to NGK BP6ES and it is running smoother but not perfect.
3. Turn signals and wiper switch is not working. Turn signal does not stay in neutral position but only go to left or right position. Also today I turn car on and the windsheild wipers was on and I couldn't turn it off. Finally got the wipers to turn off by turning the steering wheel.

Here are some pics of my new E9 at friend's house before I took it home. 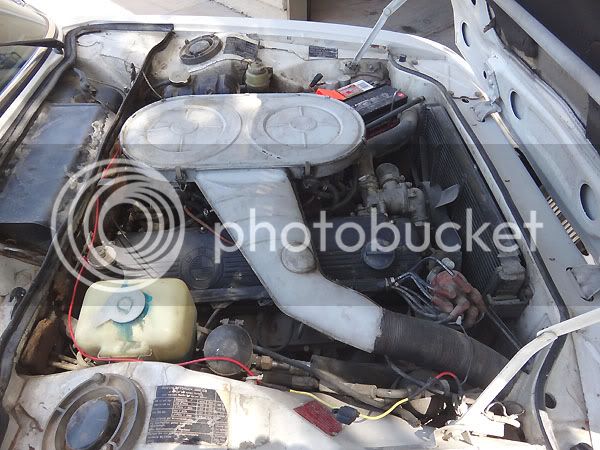 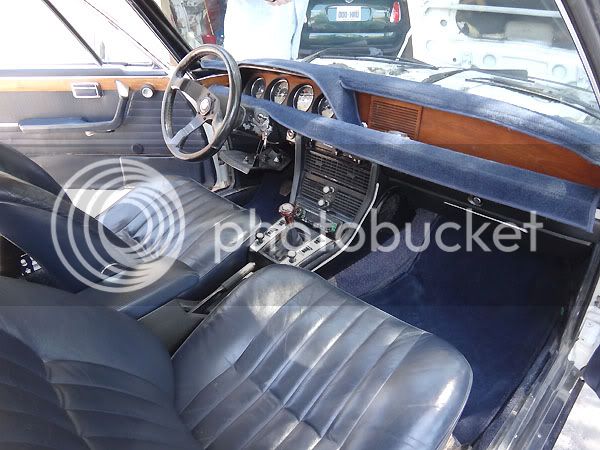 The vin for this E9 is 2280504. I got email back from Germany and their info says that it was originally polaris and automatic.

Looks nice and dry from those shots. Hopefully a great blank with the important stuff covered.

If it's been sitting that long I would first remove and flush the gas tank then seal with Por-15 tank kit. Remove all rubber fuel lines and replace along with a new filter and clamp all lines. Check your fuel pump if it is the version that has a filter in it and change that too. Then move to the carbs and check for vacuum leaks, they may need to be rebuilt if gaskets are shot - not a big deal, there are threads here on it. Also check timing and other tune up specs - valves etc. Cosmetically, reach your hand up under the front fenders into the compartment and check for sediment and clean them out with vacuum and compressed air, also along the fender seam from firewall to front clip. Clean as much of the undercarriage as possible without water then spray Penetrol or a waxoil type product into these and every other crevice you can find. Congrats on your purchase.

Welcome from another newbie!

Nice palette of cars you have there, it looks like a good complement to an E9.
I have been looking for a Chamonix white and ended up with a blue CS, it did not come across a single white one, you are making me envious.
Hope it works well with it, i guess we have a lot to learn from this forum.
Take care
You must log in or register to reply here.
Share:
Facebook Twitter Reddit Pinterest Tumblr WhatsApp Email Share Link
Top