Some news from the Old World. Both large classic car fairs are back. The second one, Retro Classics, was held from April 21 to 24 in Stuttgart. BMW Classic were there and did a beautiful presentation together with the clubs of the BMW Classic & Type Club Section. Visitors and organisers were equally delighted. Club people were happy, too. It was a great relief to come back to a nearly regular fair season.

Main themes were 50 years BMW Motorsport GmbH and 50 years BMW 5 series. Most cars were brought by the clubs, BMW showed a 3.0 CSL works racer and their CSL homage one-off. They also presented the 1602 Elektro that was used as official car during the 1972 Olympic Games. It is fully functional, I've seen it moving in complete silence during dismantling.

The BMW E3 Club showed a most nice 1972 3.0 Si in Atlantic with grey cloth interior. People liked it a lot, maybe because it was placed near the BMW CSL Owners Club's 3.15 CSL.

BMW Group Classic were present with a lot of staff: Parts Service, Historical Documentation, Club & Community Management. They really took things seriously. Good to see them awarded for the best-looking stand or booth of show. The BMW 1602 Elektro got another prize as overly cool exhibit.

For me, the Retro Classics was the end of a ten-week marathon. That may explain the quality (or absence of) of the pictures. 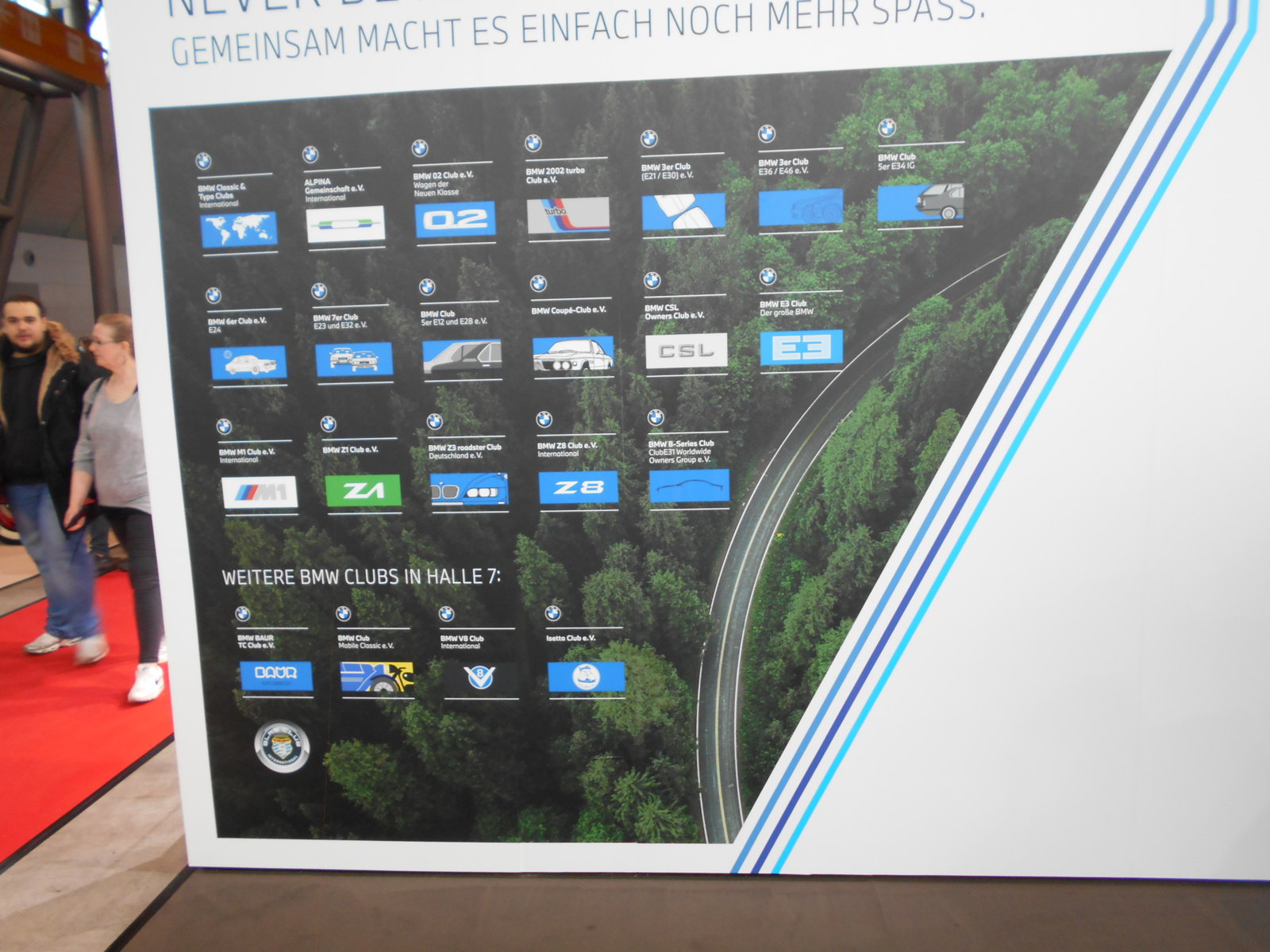 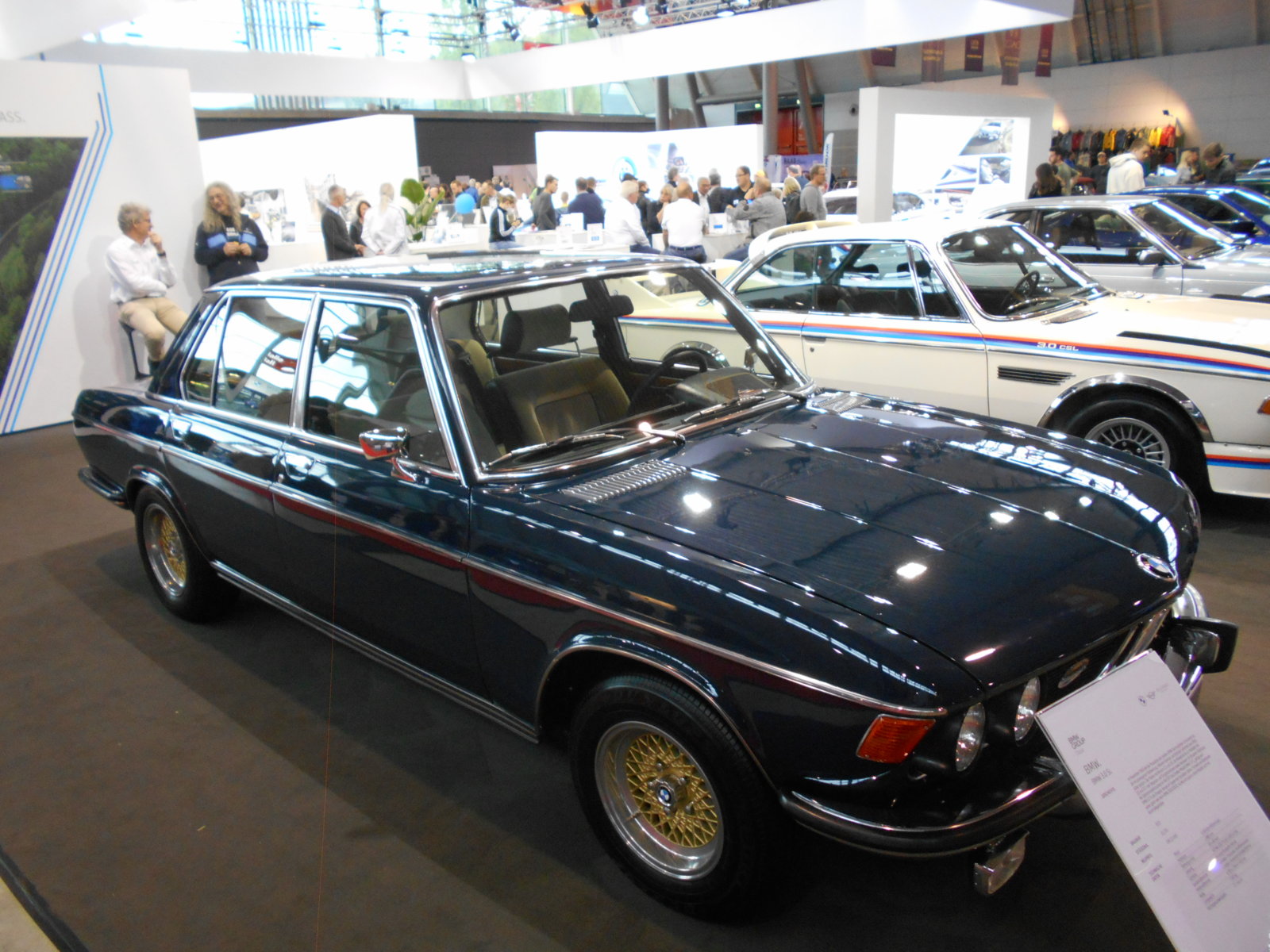 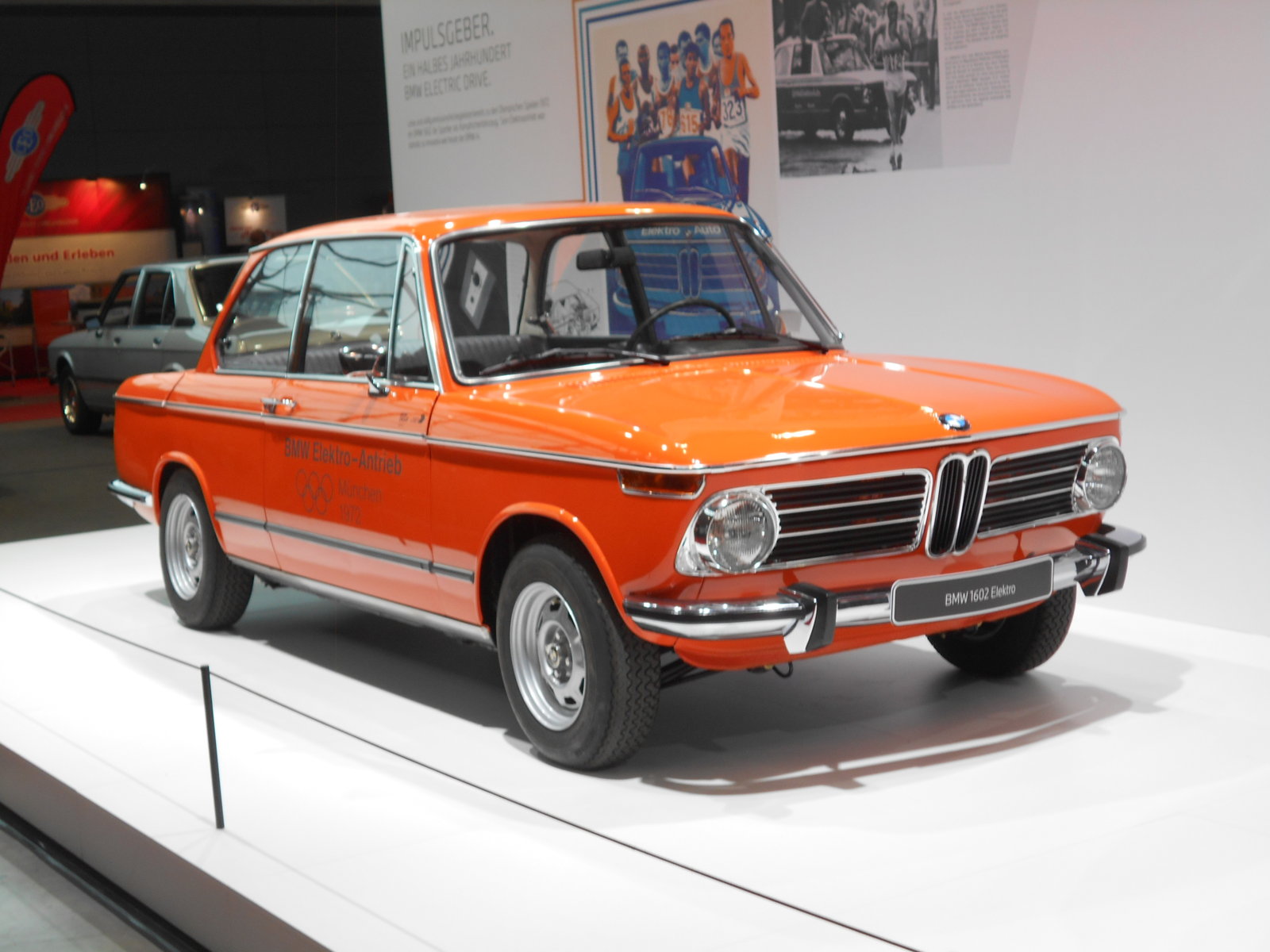 The E3 looks to be Atlantik Blau - beautiful! Same color as my long gone Bavaria.
C

Exactly. Our 3.0 Si is either Atlantic or Atlantik, can't remember when BMW changed the name. The car came back from Italy and had a repaint at some time, like most Italian cars. Today, it has yellowed a bit, as usual. Very nice still, especially with the grey cloth interior.
You must log in or register to reply here.
Share:
Facebook Twitter Reddit Pinterest Tumblr WhatsApp Email Share Link
Top