This one appears to be an honestly presented project. Seller indicates it was purchased after a BMW commercial shoot that may reflect the reason for the salvage title... 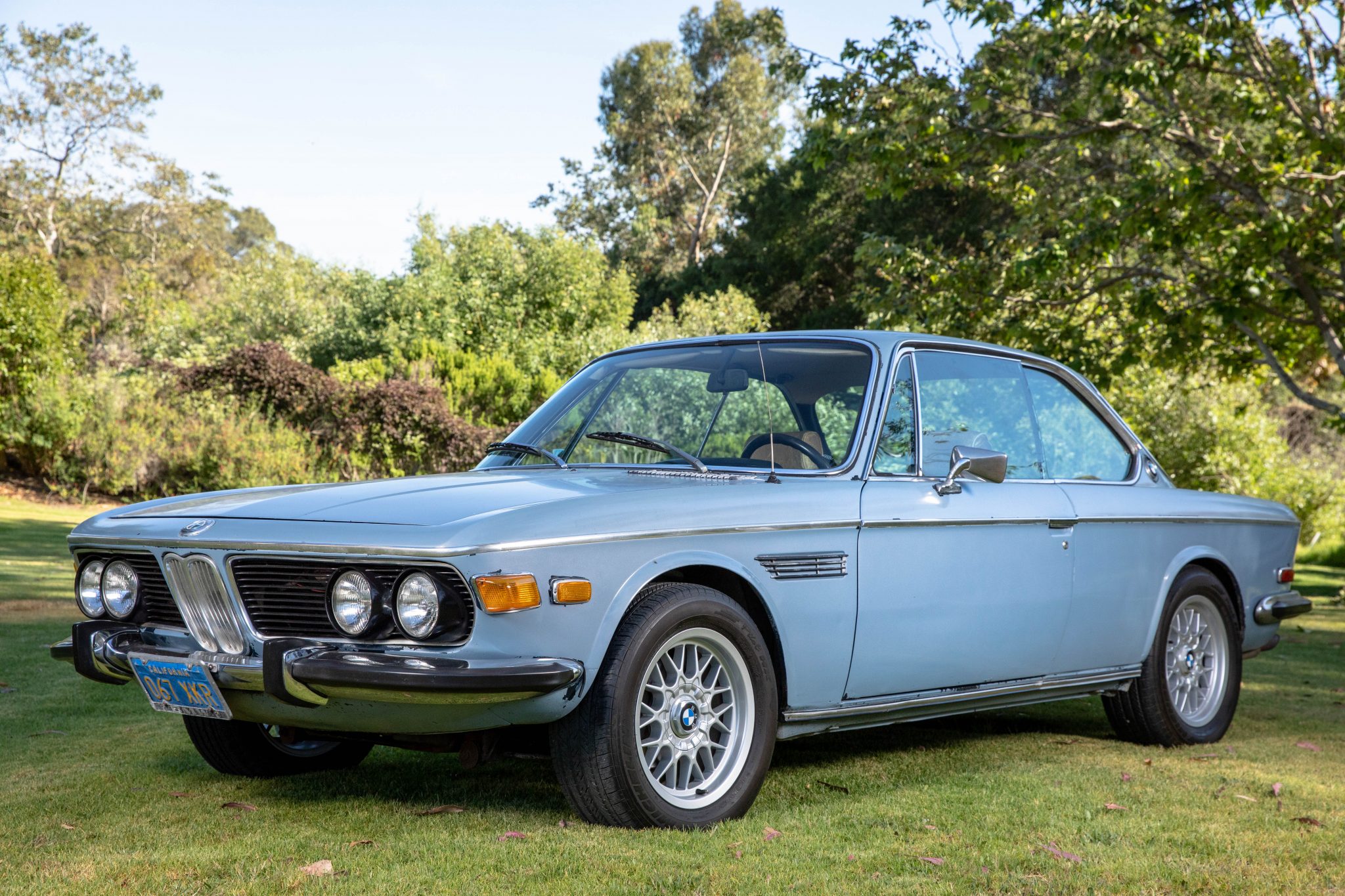 Looks like all original emblems!! Could be a great project at the right price.

bfeng said:
Looks like all original emblems!! Could be a great project at the right price.
Click to expand...

Agreed, looks like it has potential, but would want to know more about the repairs that led to a salvage title. The challenge is that the title will always carry "salvage" and that will suppress the upside value whenever it goes on to a new owner.

That commercial circulated here years ago. Quite famous, and painful. The recent oil and filter upgrade guarantee $35k with a sprint to the finish. God knows where, and she isn't talking.

Peter thinks he provided a coupe and was there for the filming.

Salvage titles shouldn't have a deleterious effect on these old cars as much as new cars.

Back in the day, these E9s were just used cars and instead of fixing one that's been in a collision, they'd rather just buy them out, which could be anywhere between $5k-10k back in the day.