My L-Jetronic cable was somehow stuck inside the frame rail. Hernia-inducing levels of pulling from either end would not dislodge it. Here's a shot of the entry point into the rail under the passenger's seat: 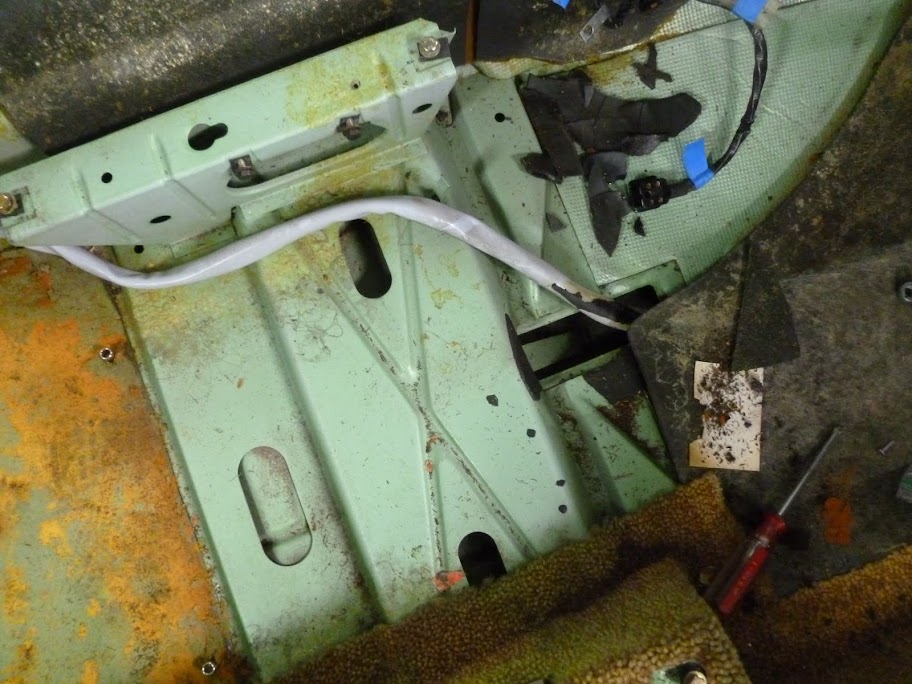 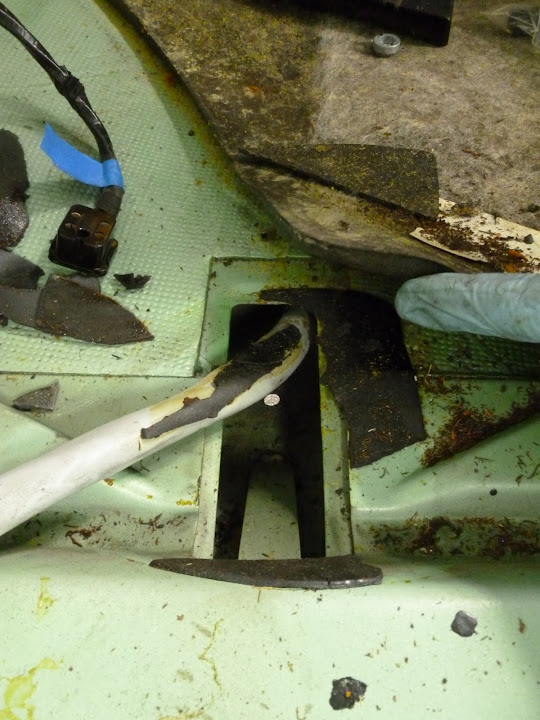 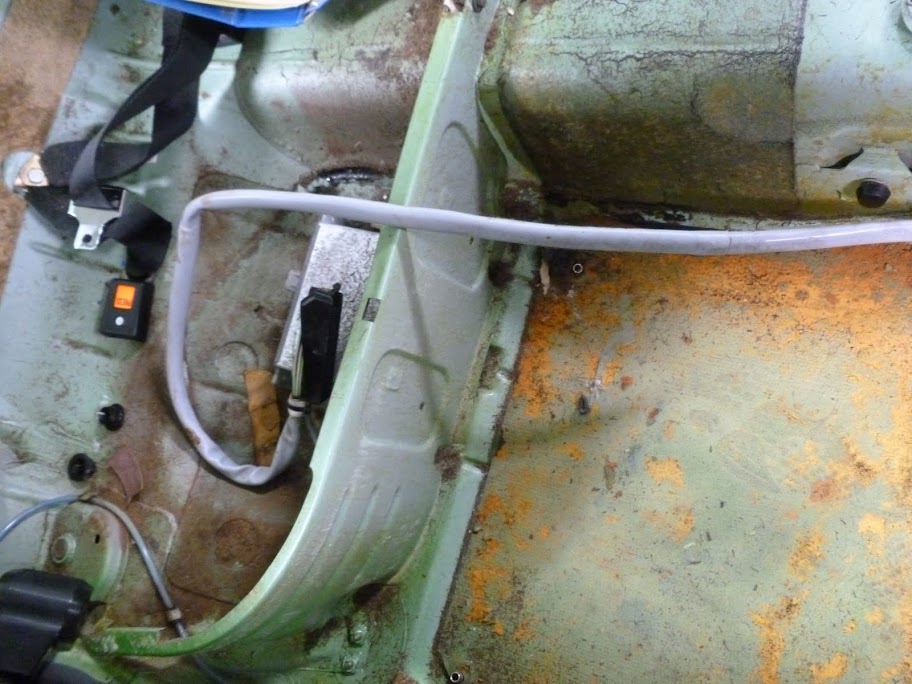 The "borescope" is really designed for plumbing work so the camera head is large for any other automotive use, about 3/4". Here it is going in. 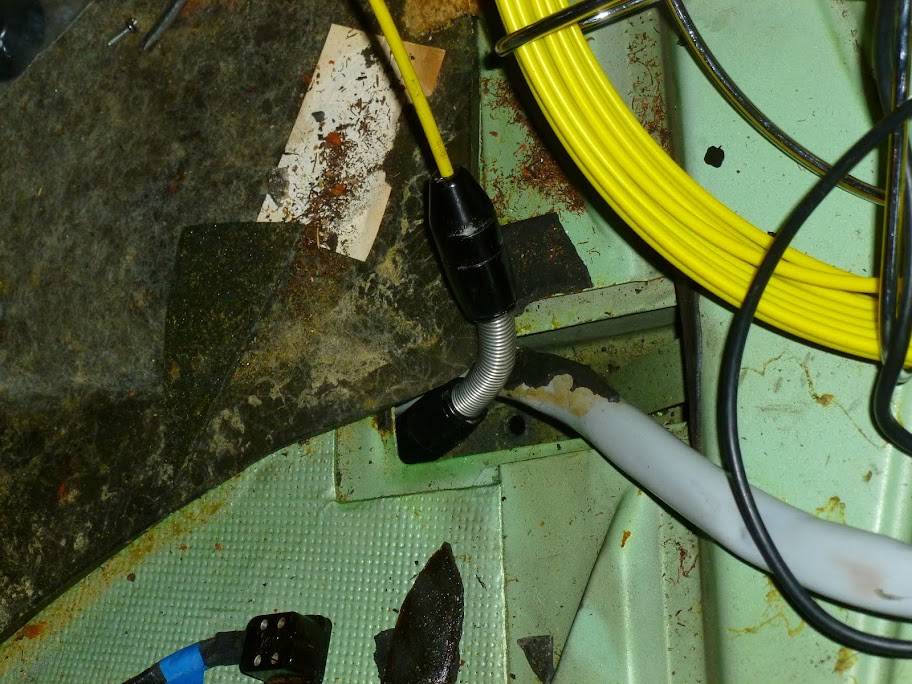 Here's the exit point in the engine compartment. The grommet pulled out easily leaving an opening also large enough to put it down this end. 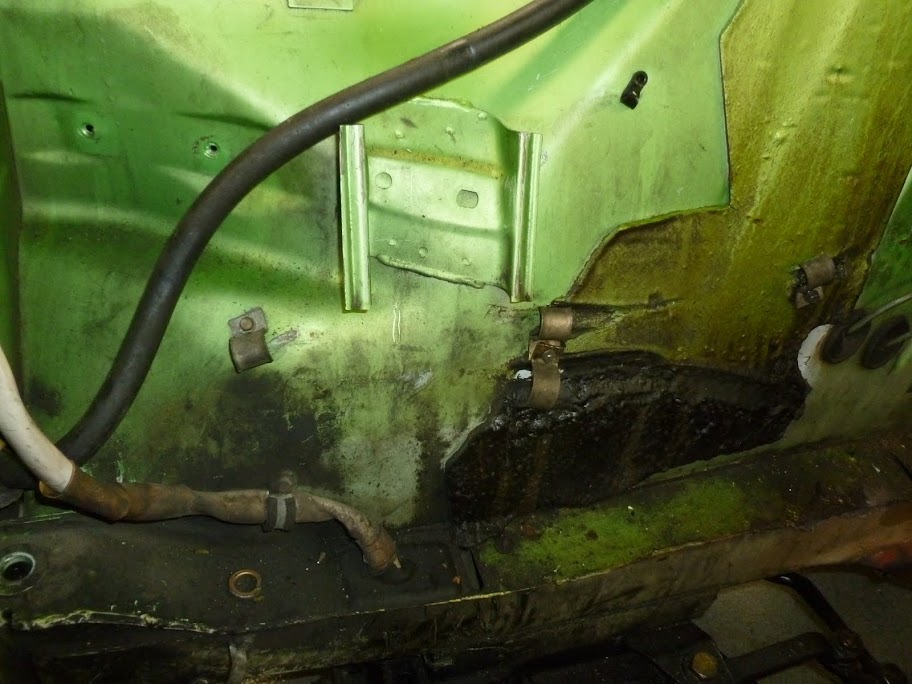 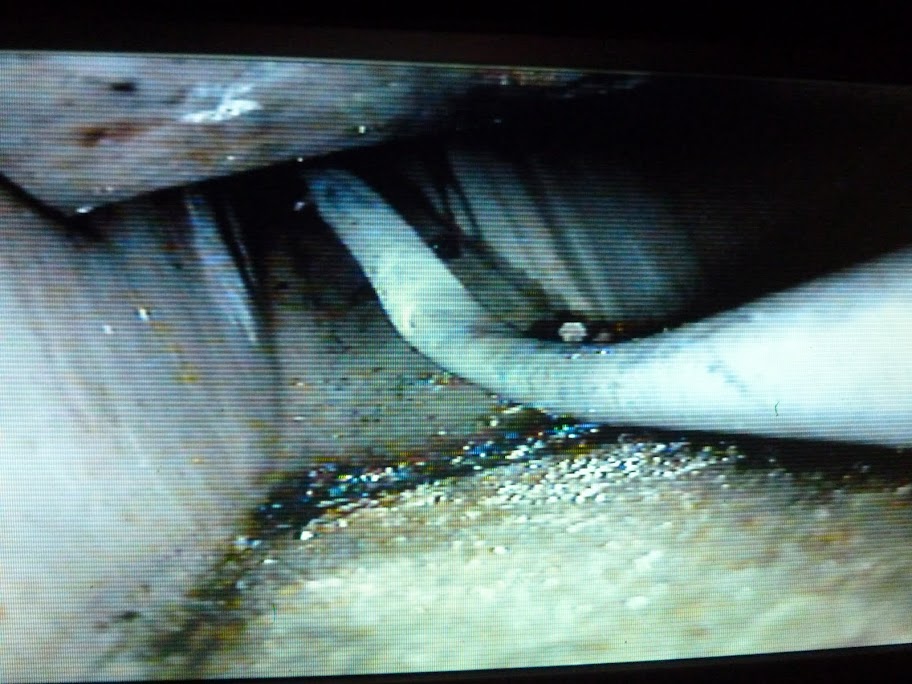 Hard to see on the photo, but this is where the outer jacket of the cable had melted and adhered itself to the steel. 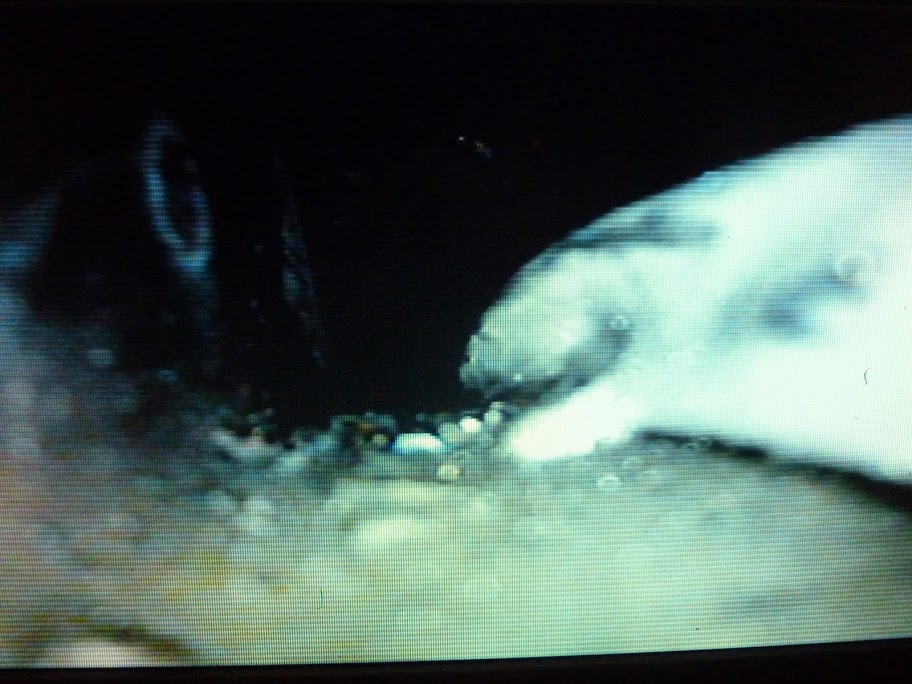 And past that is the point where the cable heads out into the engine compartment. 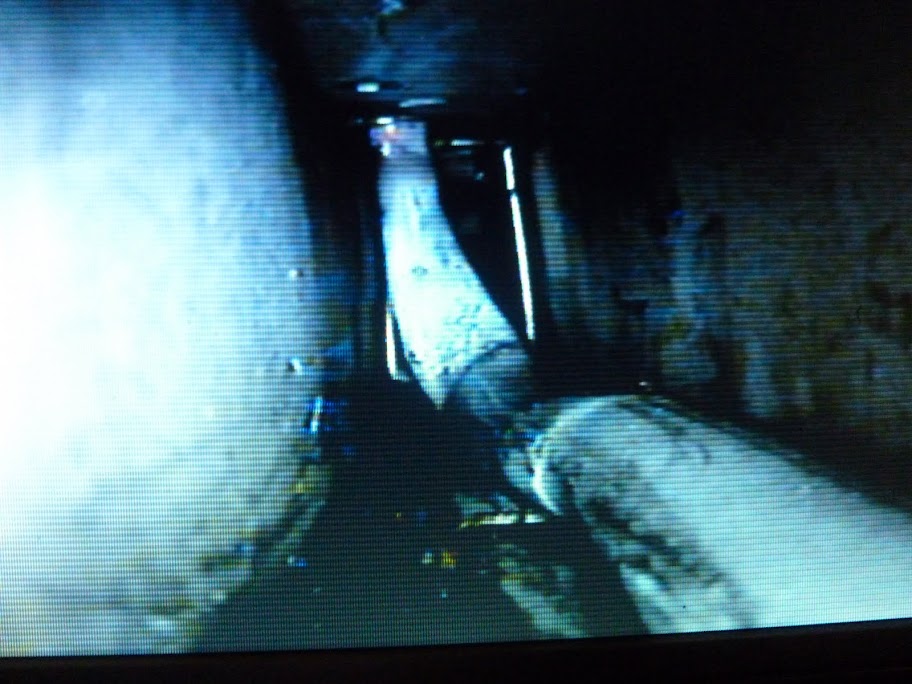 A rail slot was strategically placed very nearly on top of where the cable had adhered itself to the rail and leverage applied with a beefy screwdriver unstuck it. 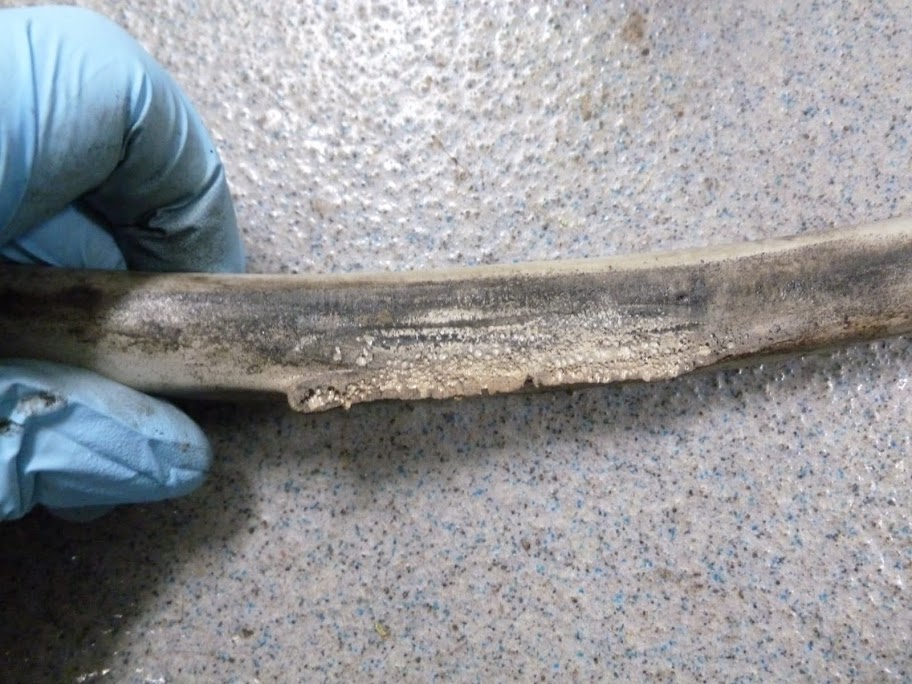 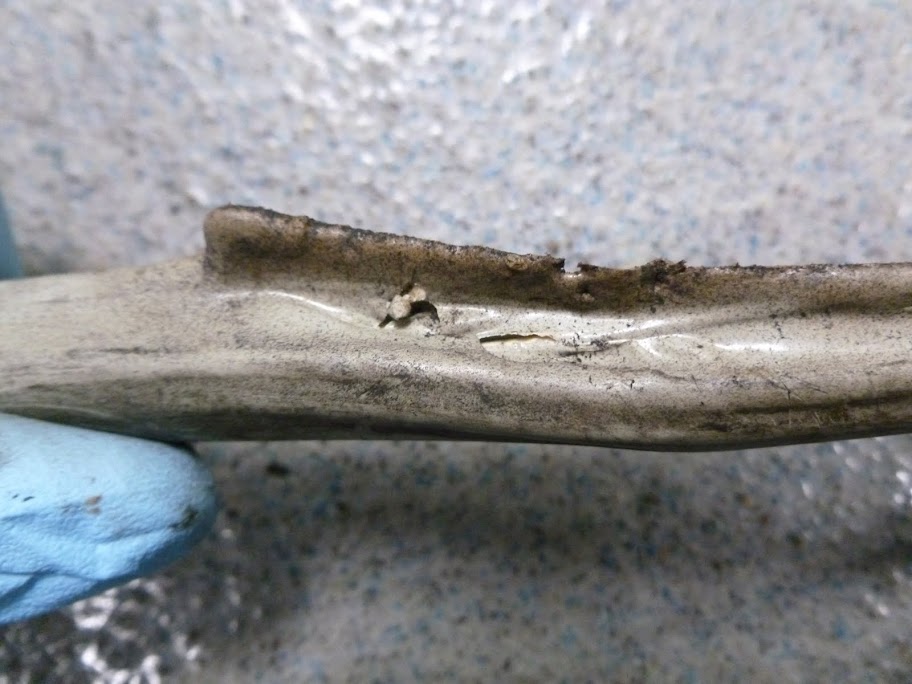 The area where it all happened looks as if blowtorch had been applied to it. Those darned reactors really put out a hot gas stream plus the downpipes travel very close to that spot. Check your Jetronic cables... This took palce in only 84K miles. 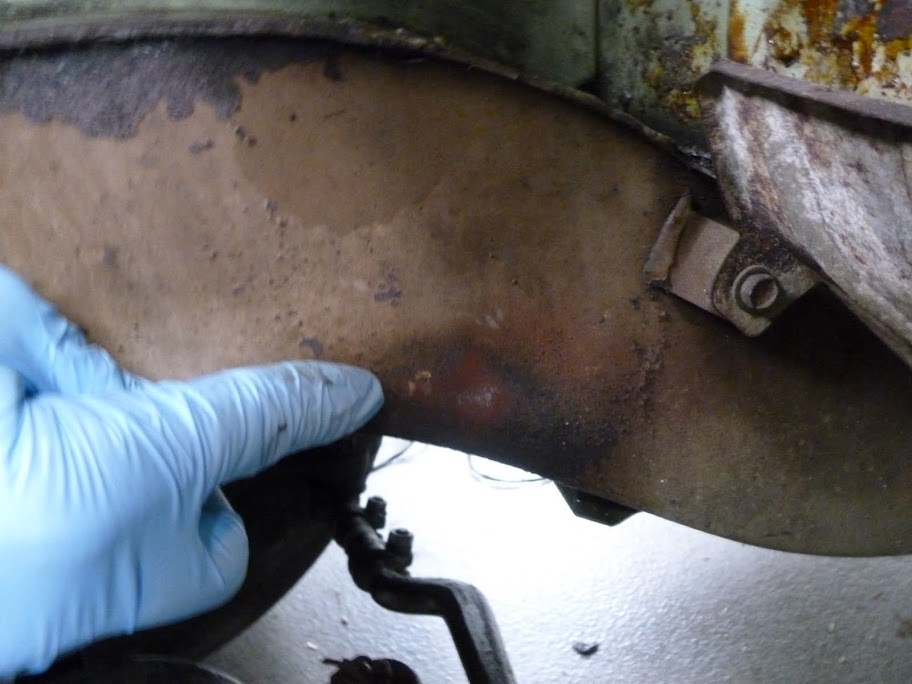 How much was that Boroscope?
What is the source?
Scott

On Ebay of course

I could easily justify it due to sewer pipe issues and the plumbers charging $300 every time they would come out to check things out.

Nice. Would be really handy for A-pillar inspections.

I bought a cheap tiny one that turned out to be kinda useless, then I bought a cheap Ryobi at Home Depot and it is quite good for the money. Very useful tool for finding missing nuts and washers and looking at wiring under the dash. It will be a while before your E3 is rusted out Luis.

ablank135 said:
Nice. Would be really handy for A-pillar inspections.
Click to expand...

A must for rockers too! Would eliminate so much dense fog and BS surrounding "No visible rust" coupes for sale. I know someone in Colorado who sure could use one of these.
Last edited: Jan 6, 2012

Ed G said:
A must for rockers too! Would eliminate so much dense fog and BS surrounding "No visible rust" coupes for sale. I know someone in Colorado who sure could use one of these.
Click to expand...

Would be fun to show up for a PPI and whip out the scope: "Would you mind if I used this?..."

Are there holes in the rockers large enough to gain access? The camera head is exactly 23mm by 98mm long so the hole not only has to be that large in diameter but also not be up against a dead end since it is so long. I'm sure the head could be re-cased into a smaller casing if you were determined. It all screws apart. It's made to be watertight which also adds to the dimensions.

remove rear seat and side panel and you should be able to go in through the same place all the water does that rusts them out...

There are also a couple small plastic caps covering acess holes along the inner sill under the carpet-might be able to peek in there too. 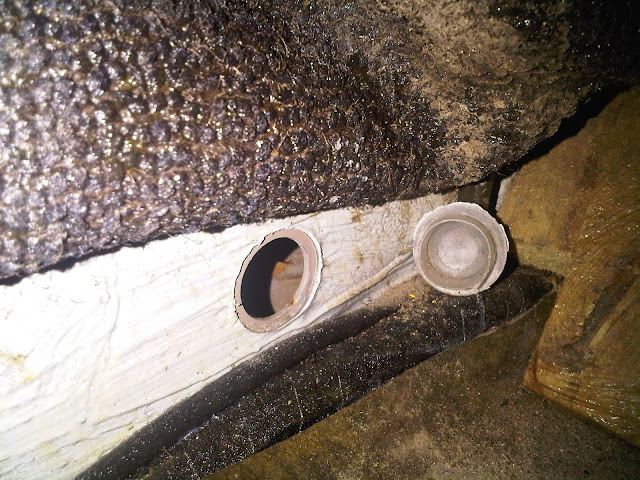