My fjord CSL has no stripes, I was thinking the black std stripes with CSL logo but have seen a set of motorsport three colour stripes and really like the look of them with fjord, I used to own an E12 M535 with them, what do you think? who sells the std style ideally in Europe?
S

I would got black standard stripes ...

Motorsport color stripes on Fjord for sure!!

The best people for classic BMW sides stripes are Jaymic UK imo. They can also make them up if not in stock - either black or tri-colour. Helpful people too.

If I owned a Fjord. Polaris or Chamonix, I would definitely go Tri-Colour (like in the original CSL brochure).

And for the front spoiler one, just go to Ebay and buy some pin striping which comes in various widths and colours, both matt or gloss. I did my front myself for about $15 of striping bought off Ebay. (a workshop that does pinstriping / wrapping in Sydney quoted me $250 lol) 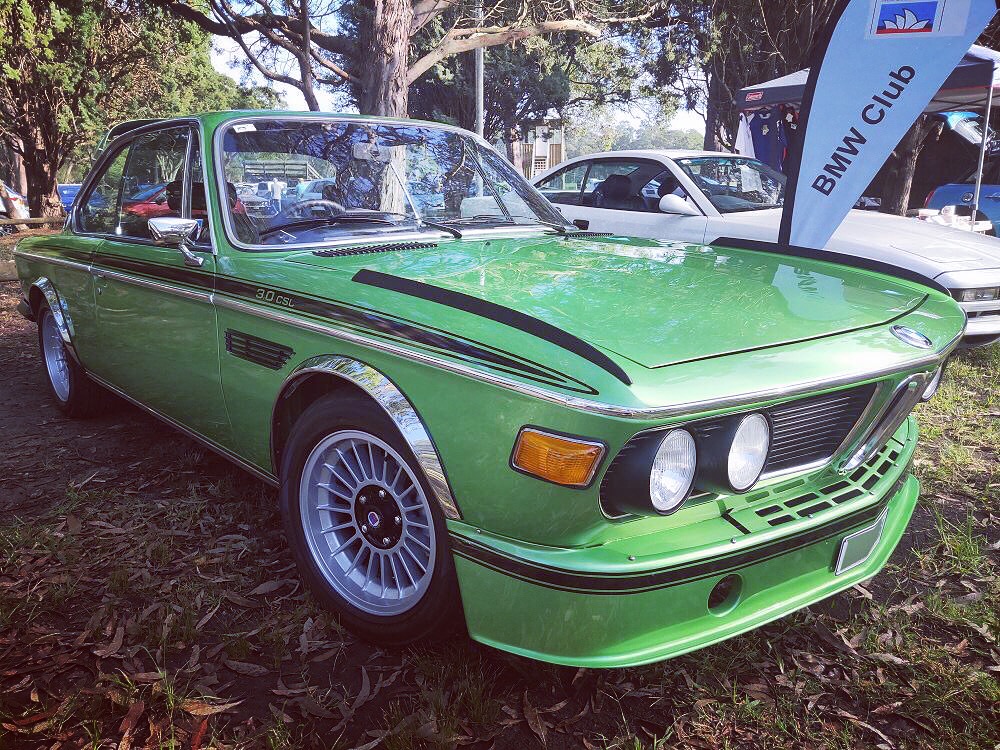 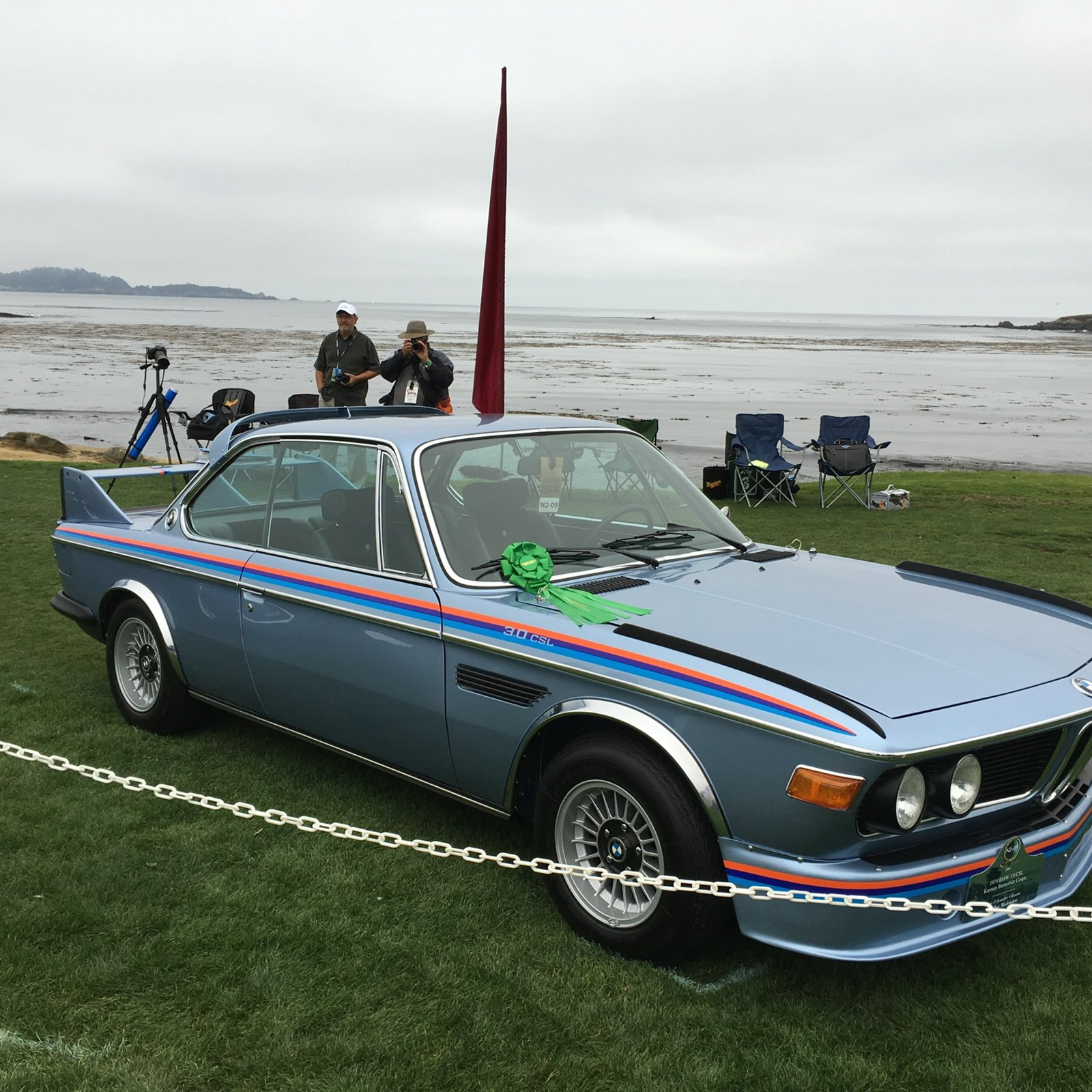 Although beautiful, the motorsport strips would not go on 037 Fjord. The upgrade looks nice, but depreciate the value of the car.

Although beautiful, the motorsport strips would not go on 037 Fjord. The upgrade looks nice, but depreciate the value of the car.

I think that is generally true of standard CSL’s, but not the batmobile. If I recall correctly, this was the first (and only) CSL to make it to the lawn. I don’t think that would happen if the details were incorrect.

As far as value, the stripes are a very reversible modification.

I have gone with the three colour, bit of bling! and yes someone can peel them off later, my car is not 100% original, built Taiga now Fjord, hey ho, trying to get it on the road by the end of the month, taking it to the wedding of the grandson of the PO for a photo backdrop, the PO can no longer drive due to a stroke,

I wonder when the Motorsport stripes were introduced? The parts book doesn’t list them, only black, green and blue.

HB Chris said:
I wonder when the Motorsport stripes were introduced? The parts book doesn’t list them, only black, green and blue.
Click to expand...

Why do all jobs on an E9 escalate? when I got the car it had brake servo's (cheap Chinese sh1t) that were slow to operate and worse slow to release plus fluid leaks from the top of the overhauled master cylinder, so I bought a pair (UK RHD car) of rebuilt units and thought it would be a quick job to refit them, the PO had relocated the PAS reservoir, altered the servo brackets, relocated the fuel vacuum unit and relays, , sorted through my parts and found correct brackets, longer hoses for the PAS, changed the imperial pipe ends back to metric, then found the calipers were sticking, removed them to reseal, then decided to fit the new sports Bilsteins and drilled discs that came with the car, then decided to blast the struts and backplates to repaint them with Kephos, so it goes on and on...... time to stop looking for jobs to do on it!
You must log in or register to reply here.
Share:
Facebook Twitter Reddit Pinterest Tumblr WhatsApp Email Link
Top