Does anyone have one of these off the car so they can measure the inner and outer diameter?

My suspension set up is how I want it but I want a bit more height at the rear to improve the stance. I intend to make some spacers in steel to put above the rubber dampers.

Take a look at the W/N page, those rubber spacers can be bought in different thickness.
Maybe just getting the thicker ones will do the job, obviously assuming you don’t have those in already. 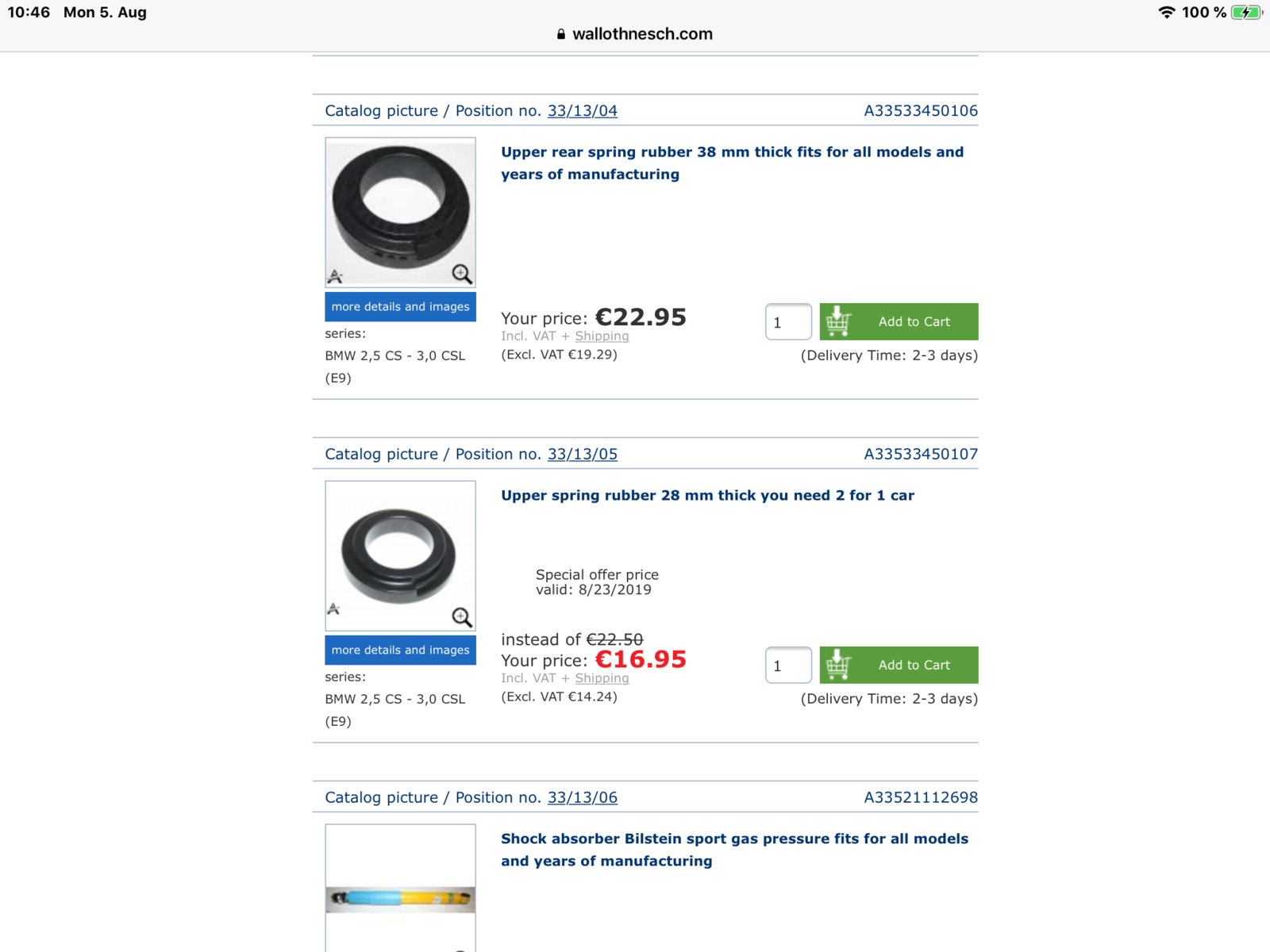 There's also these. I've been eyeing and hoping someone else would be the guinea pig!

Keshav said:
Take a look at the W/N page, those rubber spacers can be bought in different thickness.
Maybe just getting the thicker ones will do the job, obviously assuming you don’t have those in already.

The fatter rear spring perch was for US cars. In conjunction with the aluminum spacer that was installed at the top of the front strut, this fatter spring perch maintained the original rake while increasing the entire ride height of the vehicle so as to meet US requirements as to headlight height.

Nice to know these are higher but I was hoping to make some rings as spacers. I think that 10mm will not be enough to lift the car to where I want it to be. If someone has one lying around, and simple measurement will do, nothing to any microns or whatever.

Could you use 38mm spring perches on both the top and bottom of the spring to get a 20mm ride height increase?

Doubt it, the bottom are standard for all the cars. Only the tops are variable as far as I know. 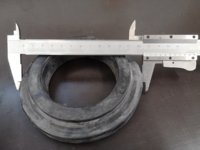 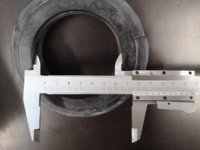 These are the spacers to raise the rear of the car. Cost £45 including shipping from France I believe. 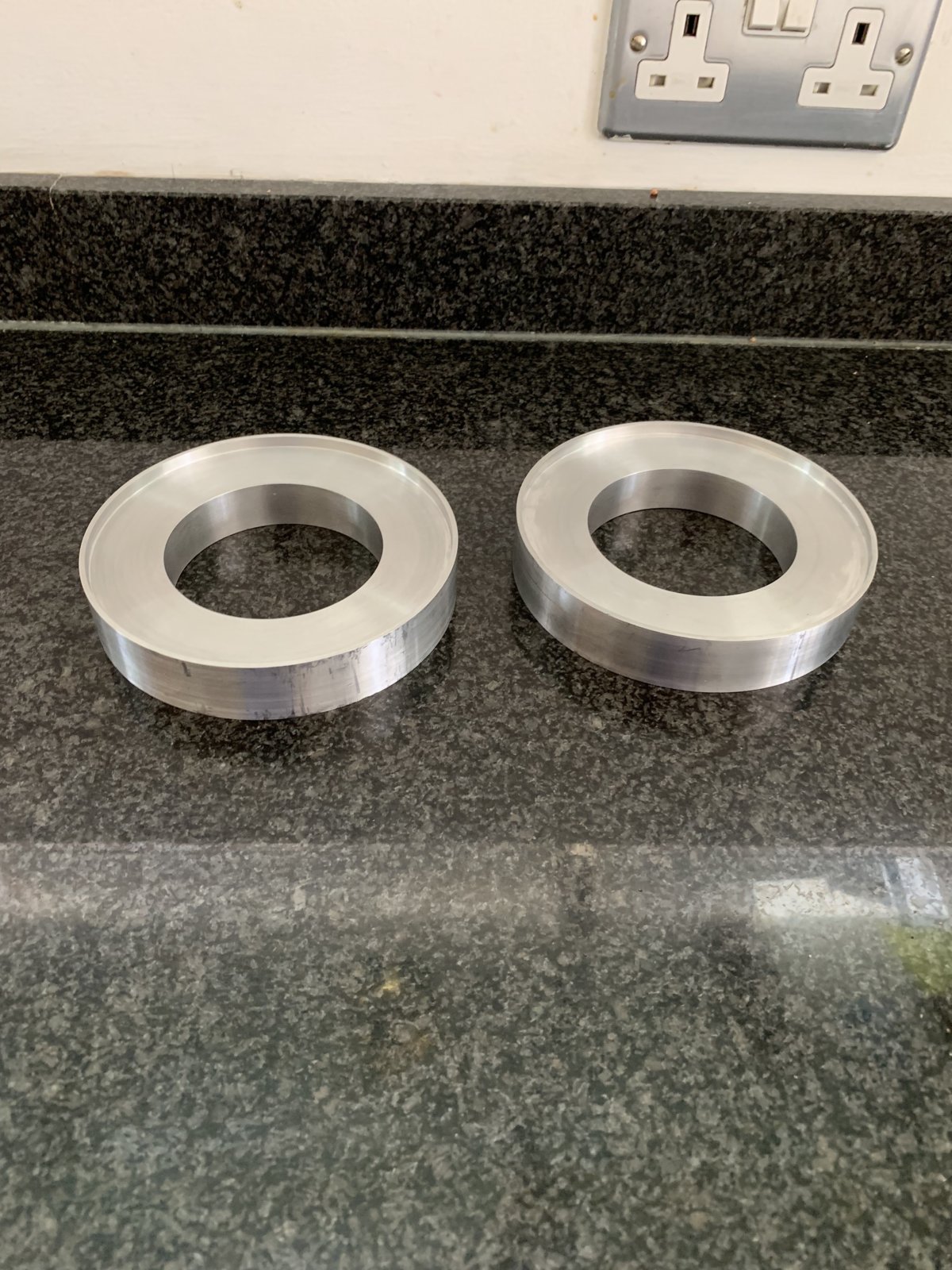 I was mistaken about where these were made. It was in Belfast by a company called OD Cars Engineering. They have an interesting history.

OD stands for Owner Driver and the company was founded in 1919 to build a better car than Rolls Royce which they felt was high quality but high maintenance. So they built a prototype which ran for 250,000 miles without any trouble at all.

Other inventions include the Cable Hare which is used to power hares around many greyhound racing tracks around the world, and the C&C Interrupter gear, a device which allowed a pilot to fire a forward facing machine gun through the spinning propellers without shooting the blades off.