Not sure if that econobox face is worth a $100K restoration bill. 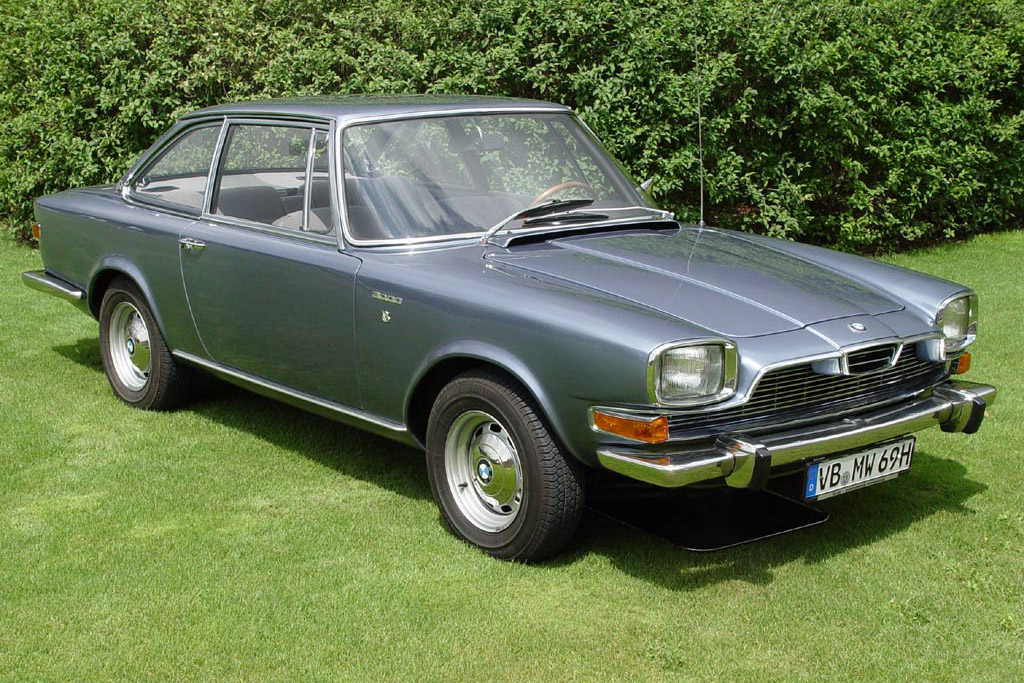 1967 BMW Glas 3000 Very Rare, only made 1 year. One of approximately 370 produced with Frua body. I have good Texas title. It needs a complete restoration. It is missing the original engine and...
houston.craigslist.org

Thought my 502 donor was the most rusty BMW I'd ever see. Think this one may beat it.

Oh the humanity!
Body is bad enough but these 3000s came from the factory with a Glas developed V8 not the m30 pictured. Also, the ad says manual transmission but that’s an automatic shifter in the car and yet it has three pedals. It’s barely a parts car.

Sad to see it in that condition, I like the face

It'll take a butt-load more than $100K to resurrect that one. If ever there was a example of when to buy a finished restoration, this is it.

Didn't sell on BaT a few months ago, has been listed on Hemming's ever since: https://www.hemmings.com/classifieds/dealer/bmw/glas/2546414.html

Not crazy about red but it looks honest and is fairly priced IMHO.
Last edited: Jan 12, 2022

What a ton of work this would be. You would need a team of experienced restorers to attack this project, and pay them well, + tetanus shots, thick gloves, lots of cash motivation. Would love to see this one saved, but, man, difficult to afford.

Kinda like the white coupe that sold yesterday on Mecum--The seats need to be redone.

Markos said:
Not sure if that econobox face is worth a $100K restoration bill.

1967 BMW Glas 3000 Very Rare, only made 1 year. One of approximately 370 produced with Frua body. I have good Texas title. It needs a complete restoration. It is missing the original engine and...
houston.craigslist.org
Click to expand...

In 1962 BMW released the BMW 1500. The popular four-door compact's success exhausted the production capacity of the Munich plant. In 1966 the management decided to buy Glas and absorb the Glas model line.[2] Most of Glas' existing lineup was retired, while some models ended up being badged as BMWs until the company was fully absorbed. It was reputed that the acquisition was mainly to gain access to Glas' development of the timing belt with an overhead camshaft in automotive applications,[3] although some saw Glas' Dingolfing plant as another incentive. However, this factory was outmoded and BMW's biggest immediate gain was, according to themselves, a stock of highly qualified engineers and other personnel.[4] The Glas factory began the manufacture of BMW front and rear axles until they could be modernized and fully incorporated into BMW.[5]

BMW immediately retired most of the Glas range, including all of the outdated microcars.

In the late 1960s BMW shut down Glas and built entirely new production facilities, which would eventually become an important production site. In June 1969, the final Glas vehicle, a Goggomobil, rolled off the production line. As of 2008, BMW's Dingolfing branch is BMW's largest factory, with 22,000 workers producing 5, 6 and 7 Series cars and as well as bodies for Rolls-Royce.

I would prefer that one: Glass V8 3000 Fastback ... even if it would be in the same condition like the one above 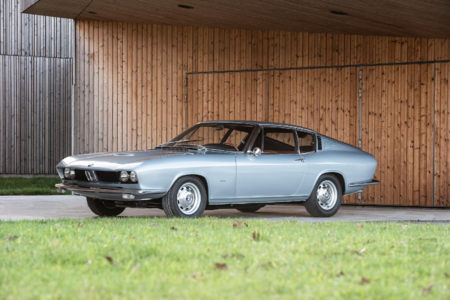 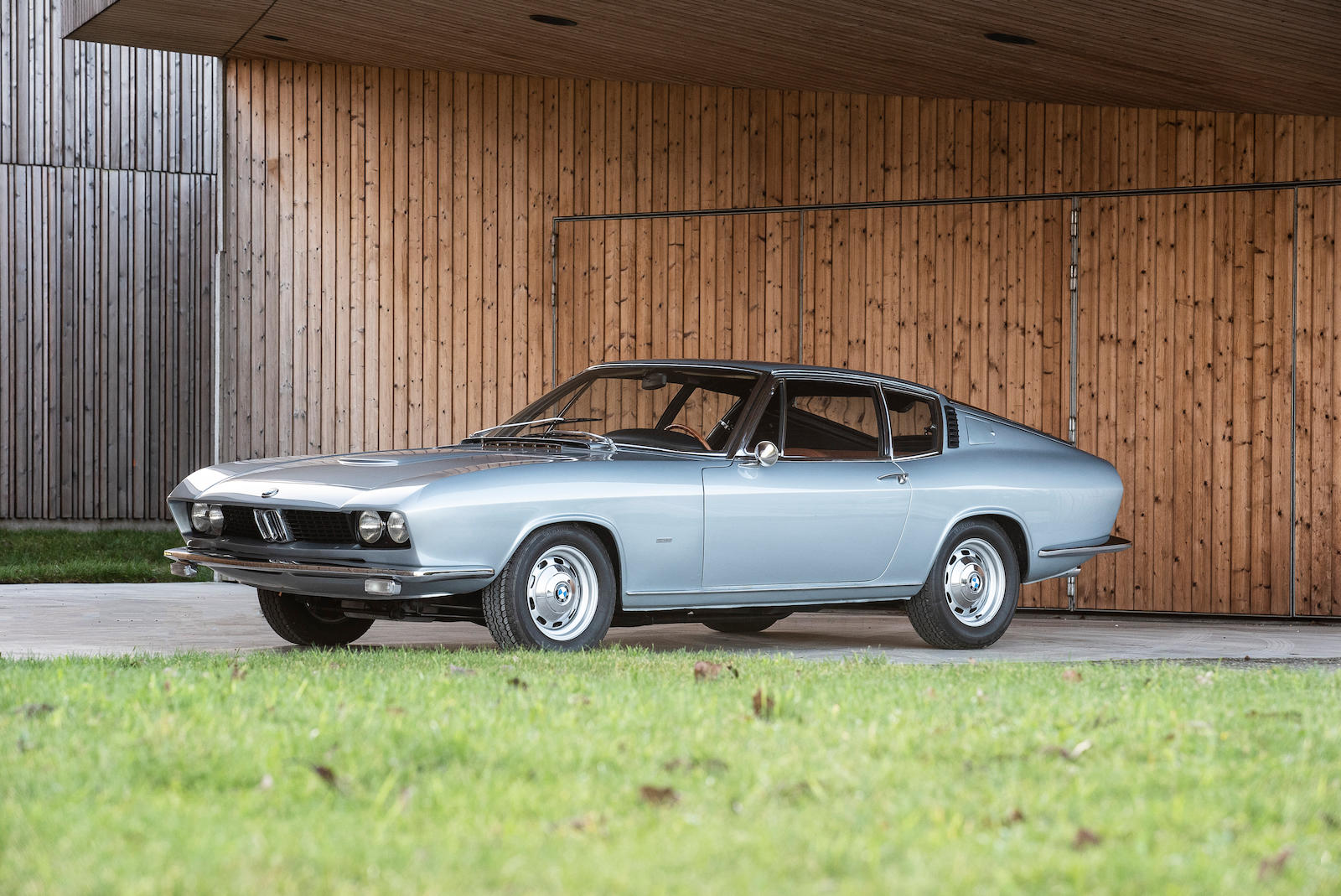 Krzysztof said:
I would prefer that one: Glass V8 3000 Fastback ... even if it would be in the same condition like the one above

yes but they made only 2

There is much more BMW in the BMW Isetta (also non original design) than in the Glas.