My Coupe coming soon to BaT

I am tired of 911r’s boudoir photography technique, it’s a car which you can’t see in all of his dark bedroom shots.

HB Chris said:
I am tired of 911r’s boudoir photography technique, it’s a car which you can’t see in all of his dark bedroom shots.
Click to expand...

So true, but he's doing what's yielding the best results and it's hard to argue with his success. I have to scratch my head on a good portion of his sales...

HB Chris said:
I am tired of 911r’s boudoir photography technique, it’s a car which you can’t see in all of his dark bedroom shots.
Click to expand...

Should I just ship the car to them and have them sell it? If they weren’t so far away, I might. I met those guys at a cookout in Monterey a few years ago. Nice guys and total gear heads.

craterface said:
Should I just ship the car to them and have them sell it? If they weren’t so far away, I might. I met those guys at a cookout in Monterey a few years ago. Nice guys and total gear heads.
Click to expand...

They might not even need the car.. A good portion of their cars are consignment, so who knows.
Last edited: Apr 20, 2021 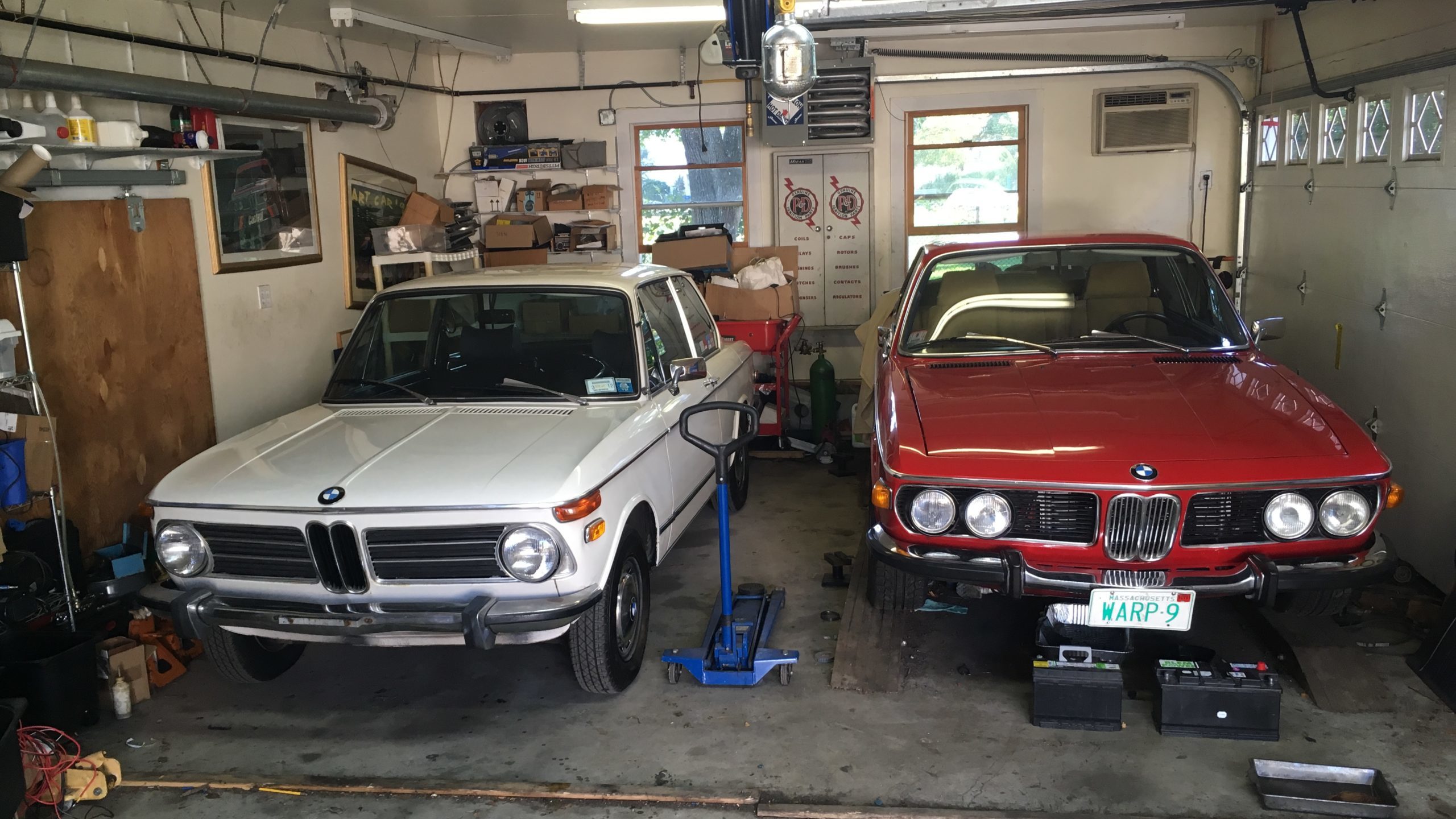 Okaaaay, folks: After planning on putting Hampton, my 48,000-mile survivor ’73 2002, on the block last fall, pulling back, doing more work on it over the winter and spring that resulted in three BimmerLife piece about freaking hose clamps, the car is now—finally—on Bring a Trailer (BaT). The... 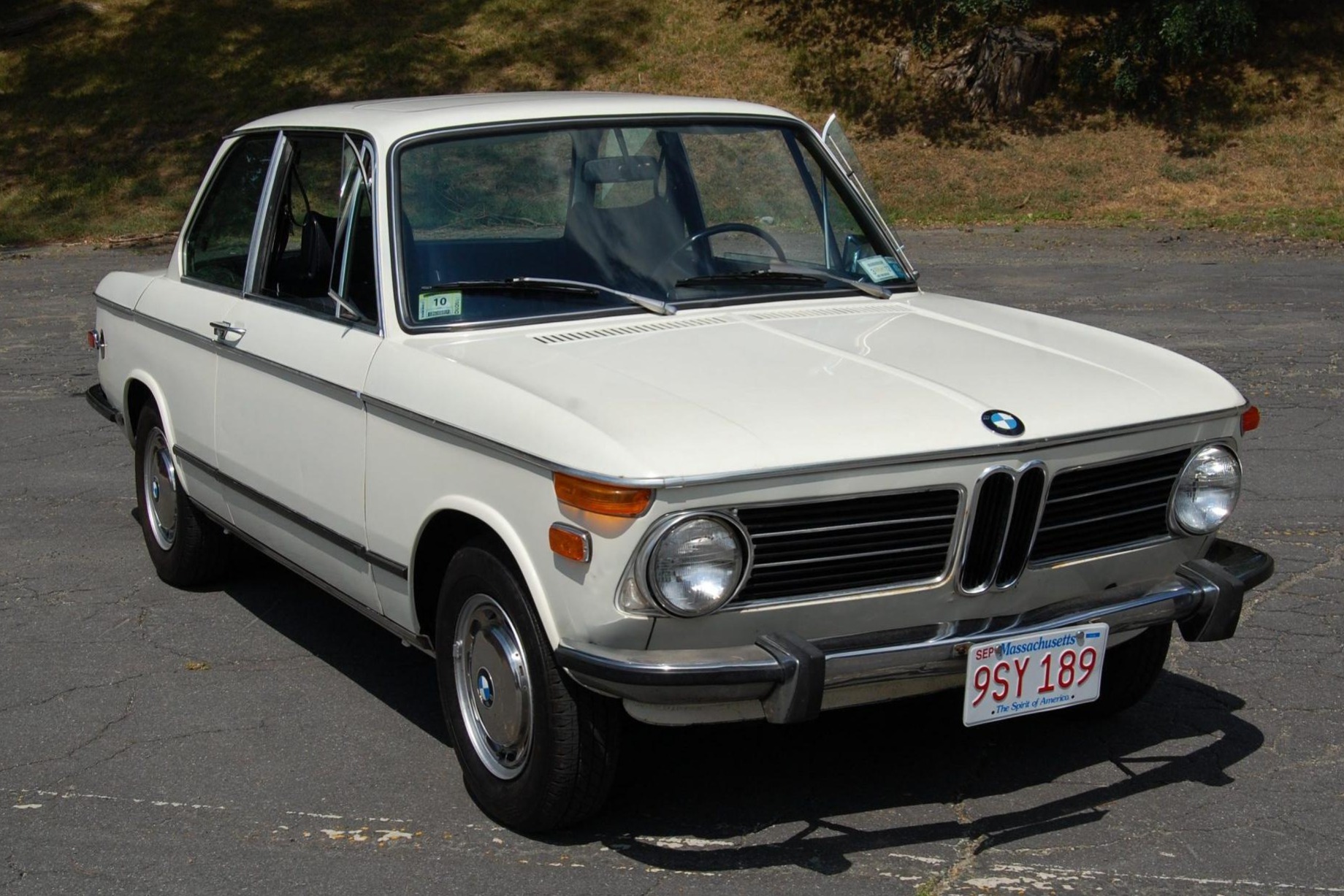 In his Bimmer Life article he wrestles with the pros and cons of posting his own lengthy description of the car early in the process. He ends up doing it in this listing.

Like Craterface, I have a car coming up on BaT soon. I'm curious what @craterface and others think of this idea. On one hand, it gives the seller the opportunity to fully describe the car and to throw in some subtle salesmanship. On the other hand, it may look like the seller is trying too hard and may also cut down on the "conversation" that makes the listing interesting. Rob's usual method on BaT is to post a shorter, "teaser" description and state that a fuller description would be sent to interested parties if they contact him through the BaT system.

I think the more info the better. And the earlier the better. I have sold four cars on BaT, and none of the buyers came to see the car or sent a surrogate. I would buy back any of those cars for what I sold them for, BTW. All sold in line with similar cars, no more no less.

I live near Fort Myers, FL, hardly a mecca for imported vintage cars (unlike California). I sold the four cars to three far away places-- LA (and then shipped to Japan), Billings, Montana, Austin, Texas, and lastly Orlando, FL. So posting as much info as you can helps a lot, IMO. And I don't think you can post too much too early. Getting two or three interested bidders is just partly luck-- who happens to show up that day.

craterface said:
I have sold four on BaT, this will make 5 I think, but your suggestions are appreciated. My buddy who took the beauty shots probably has a go pro and we can figure out the external mike This car has a custom exhaust with a Magnaflow muffler--which looks a little cheesy but sounds great!

None of my prior buyers came to see the cars I sold! I am in kind of a remote corner of the world, although lots of people have grandmas that live in FL. But 0/4 is pretty startling. I am posting the car here so a potential buyer can have some lead time to come see it.

The external mics work good on a go pro, assuming he has their silly overpriced adaptor. Put a wind sock on the mic and tape the entire length of the mic wire to the body so it doesn't slap around in the wind. You can adjust the level of exhaust noise on the post production edit. IMHO, it really adds alot to the video. It's working for 911R, apparently!