Hi Folks, I just shipped a car from Austin to Boston, It was loaded Thursday Morning and arrived in Boston on Tuesday of the following week. The truck they picked it up in was awesome and they had some pretty high end cars in there, which I was allowed to look at but requested to keep private. Totally enclosed and driver/partner knew cars pretty well, he was fun to talk to and he was very thorough in his inspection. I waited to hear from the deliveree before posting/recommending them- here is the response I got:

"They were great. No complaints and they treated the car with great care. Very communicative about when they would arrive too. They provided multiple updates while en route.

For example, they couldn’t get the rig through the center of town so they off loaded the car and drove it the last ½ mile to my house."

PS, even though the new owner had the car insured I insured it too since the deal ain't done until the car is in the garage 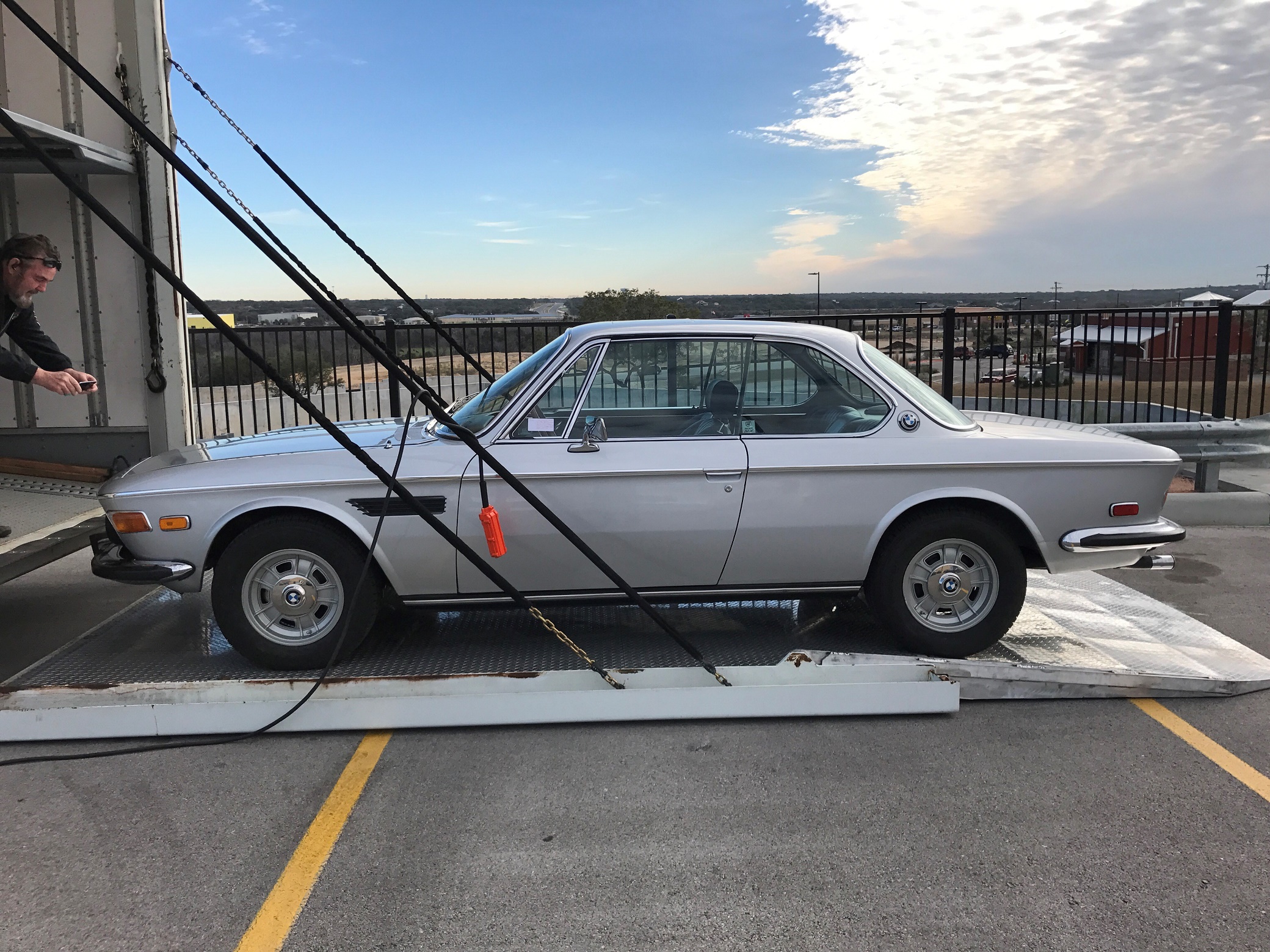