follow the row 52 search. When a fresh 735i gets dropped- go grab the harness.
Or pay a picker to get it for you.

don’t go to the one in Newark - I already got it.

Or- buy one from your neighbor.. 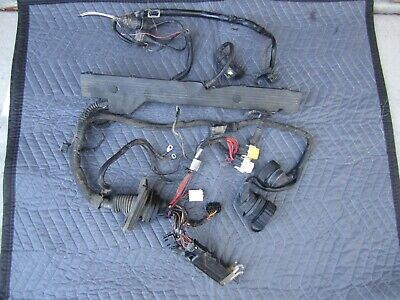 BMW E32 E34 Motronic 1.3 M30B35 engine harness. HARNESS IS MOSTLY UNCUT AND REMOVED CORRECTLY. INCLUDES THE SUB HARNESS LOCATED AT THE DRIVERS SIDE OF THE ENGINE FEEDING THE ALTERNATOR AND STARTER AND OXYGEN SENSOR.
www.ebay.com

so ill get the 7 one -
so with that ill need what ecu?
so do i just wire it up and then ill start?

aearch said:
maybe ill just use a 90 m5 harness
gosh im lost on how to get this running
ill just the darn thing and be done with it!
Click to expand...

I’m a bit confused on the proposed solution. Is the goal to use the M5 harness, or the M5 ECU? Do you think the factory ECU will support your custom high compression motor? I honestly don’t know.

this blue car is leaving soon, maybe we can find time. 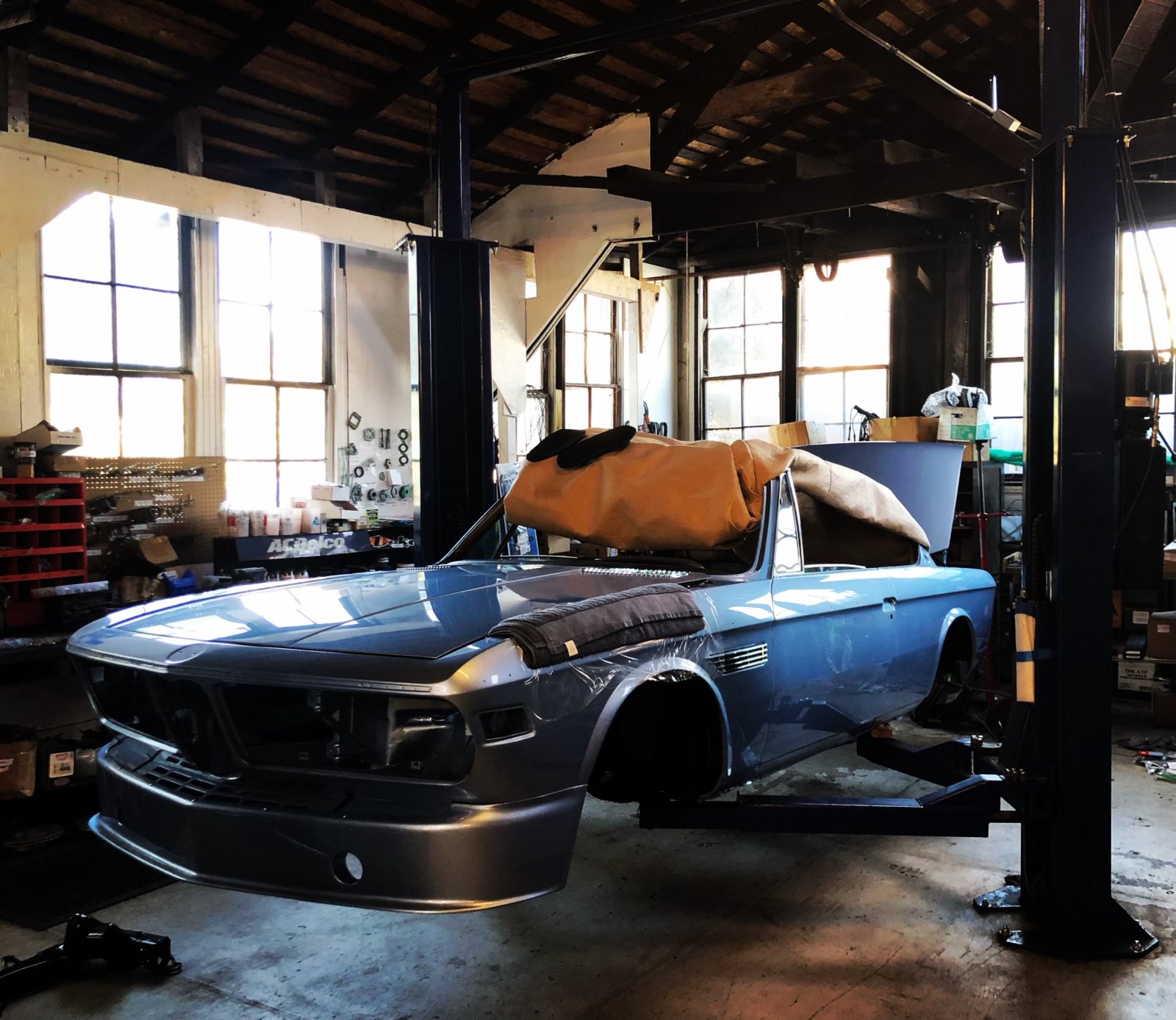 
don should i buy this to put
in my car

The 150 ecu is early Motronic 1.1 one year only.
not usable on his engine.

sfdon said:
The 150 ecu is early Motronic 1.1 one year only.
not usable on his engine.
Click to expand...

Well the engine was and is an m30b35. It’s in my Bavaria. Had to custom fabricate one engine mount.

Mot27cars said:
Well the engine was and is an m30b35. It’s in my Bavaria. Had to custom fabricate one engine mount.
Click to expand...

Courtesy of a tech article of pelican parts http://www.pelicanparts.com/BMW/tech...DME-Repair.htm
In case of E32 we have there (based on U.S. specs/years):