New Console for the Coupe

Is it too late to get one of these?
B

Yes, me too. Totally late to the party. Shows me not to check in more regurlarly.

I got mine back and Eric even took some leftover tan leather from my original front seat backs and covered the top of the console with it. it looks great.

Location
Port Moody, BC ( near Vancouver, BC )

There used to be a company called " Bird " that made these for 911's. Quite rare now and I am not sure if the company is still in business. I have an older one in storage that I am going to put in my 81 Fiat 124 spider These were very similar to what the fellow here is selling. Nice to have, I like to rest my elbow on it while I am driving

Anton lives in the Seattle area. I'm sure you could take a look at one locally. They are well made! 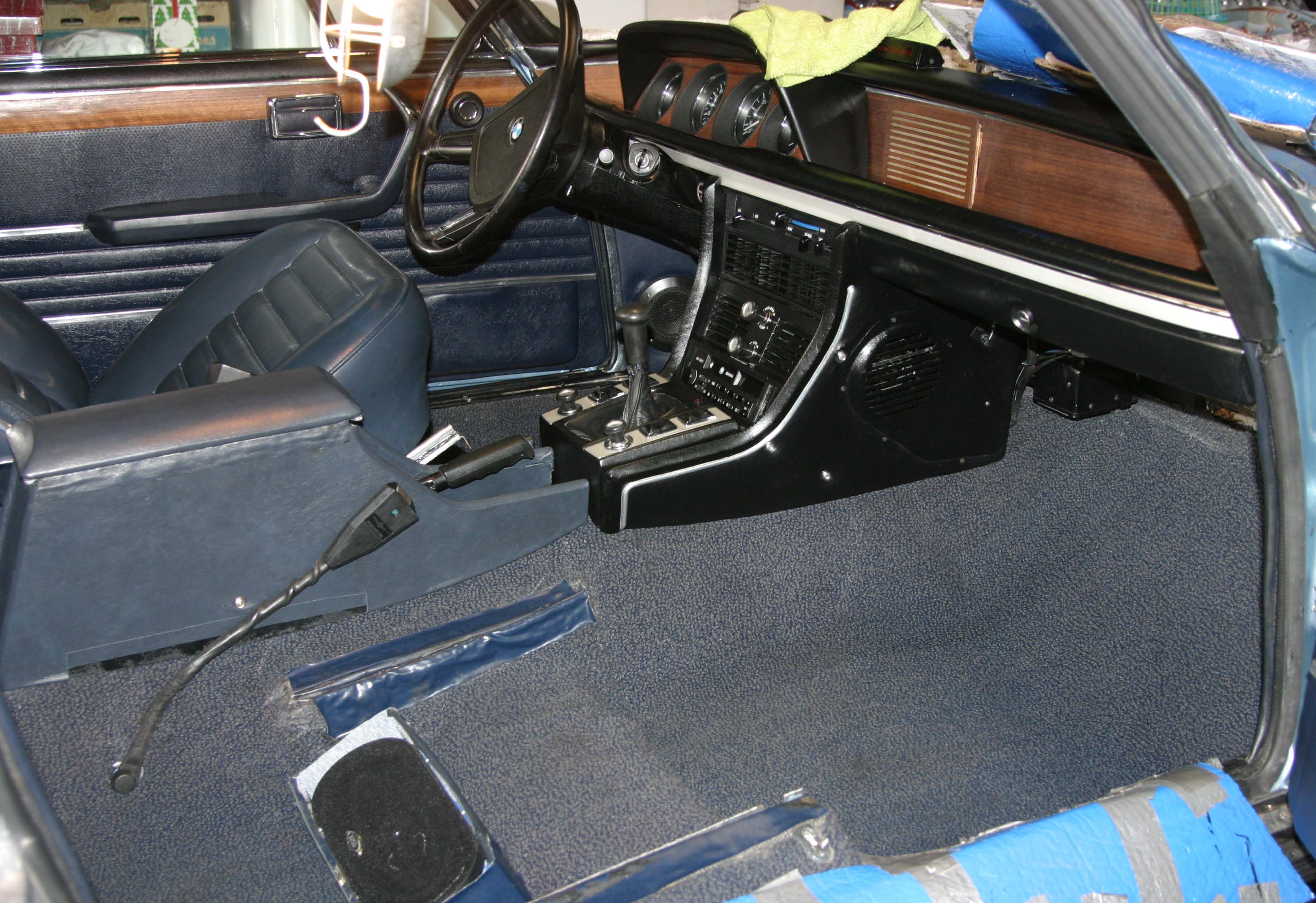 Did you cover the console sides yourself?

I bought one of Anton's consoles about 6 months ago. Haven't gotten it installed yet, but it is a 'nice piece of kit'.

I bought one of Anton's consoles about 6 months ago. Haven't gotten it installed yet, but it is a 'nice piece of kit'.

i have always thought that custom sides of the console would be cool - extended to create an armrest. maybe one of these days i will try making one ...
B

Yes, it is but I'm going to do a couple of "upgrades". The cup holder is not strong enough to carry anything more than a small cup of coffee, it's works better as a stabilizer for a tall, narrow cup that eventually rests on top of the hand brake lever. As such, the cup goes up and down when you put on the hand brake (minor, I know, but a bit of an annoyance). I have the 12VDC plug on the bottom left side of the front panel. An accessory plug in this position gets pushed around a bit by the cup. To solve all this, I'm going to put in a small cross member between the side panels, at about the height of the hand brake lever in the up position. The cup should rest on this and be stabilized by the upper ring

yes just used some matching leather w/ 3m adhesive
got the scrape leather on ebay
i had to cut out a bit at the left bottom so i could slide the seat as
the adjuster will hit if you dont. but not noticeable
it easy to cut
i sent him the leather originally before -so he did the top
and sent him enuff so i have two tops just in case
Last edited: Mar 2, 2017

I went with black leather. Had VSR install my Anton arm rest console in April of 2016. I added a dual USB port inside the the covered compartment section, a gift from Iconoclast (Chuck Moss). The accessory and USB plugs have separate fuses under the compartment. The awesome part is the consoles look and feel like they belong in the car and proved invaluable on our trip to Monterey and back August & September 2016. 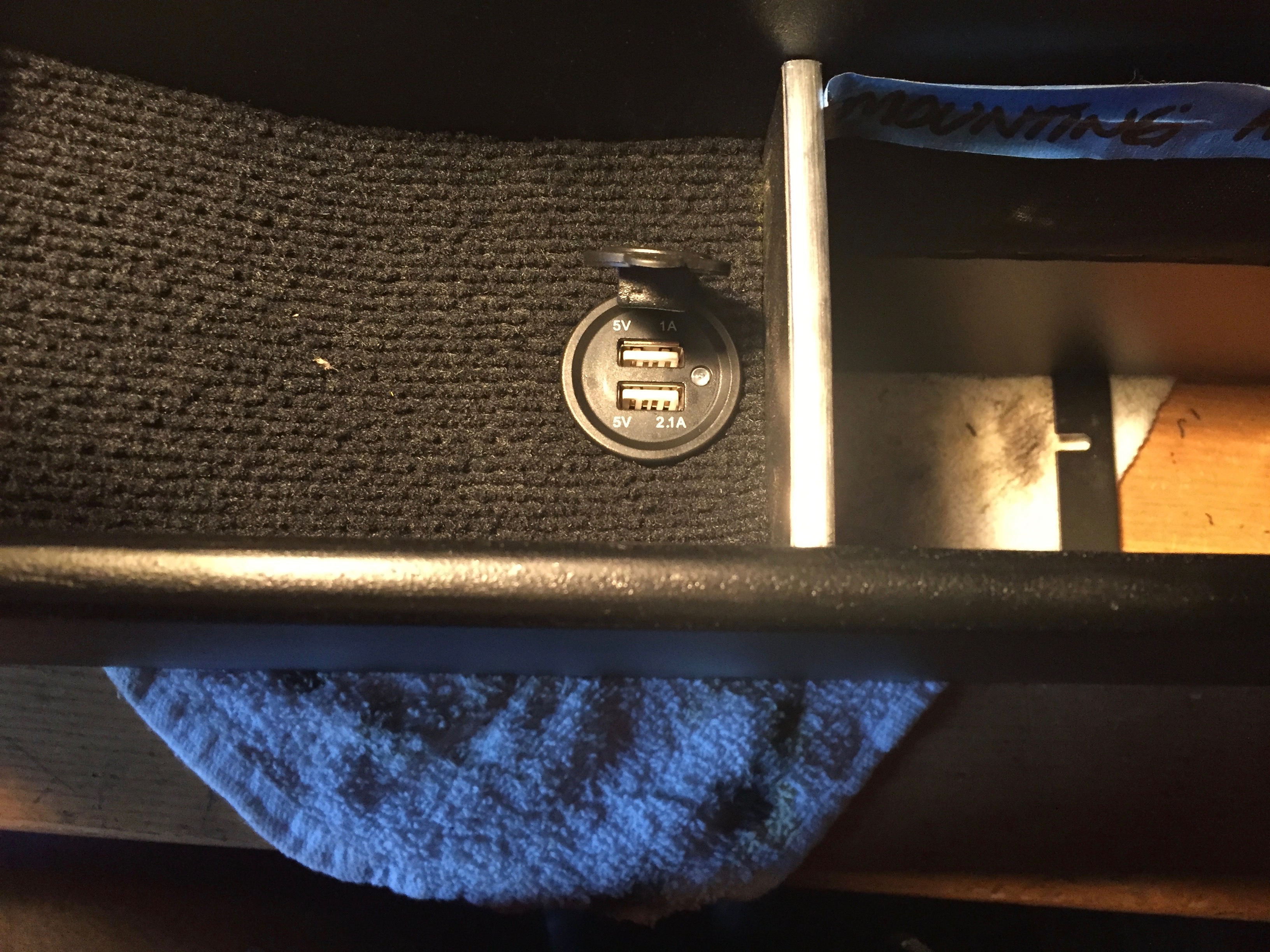 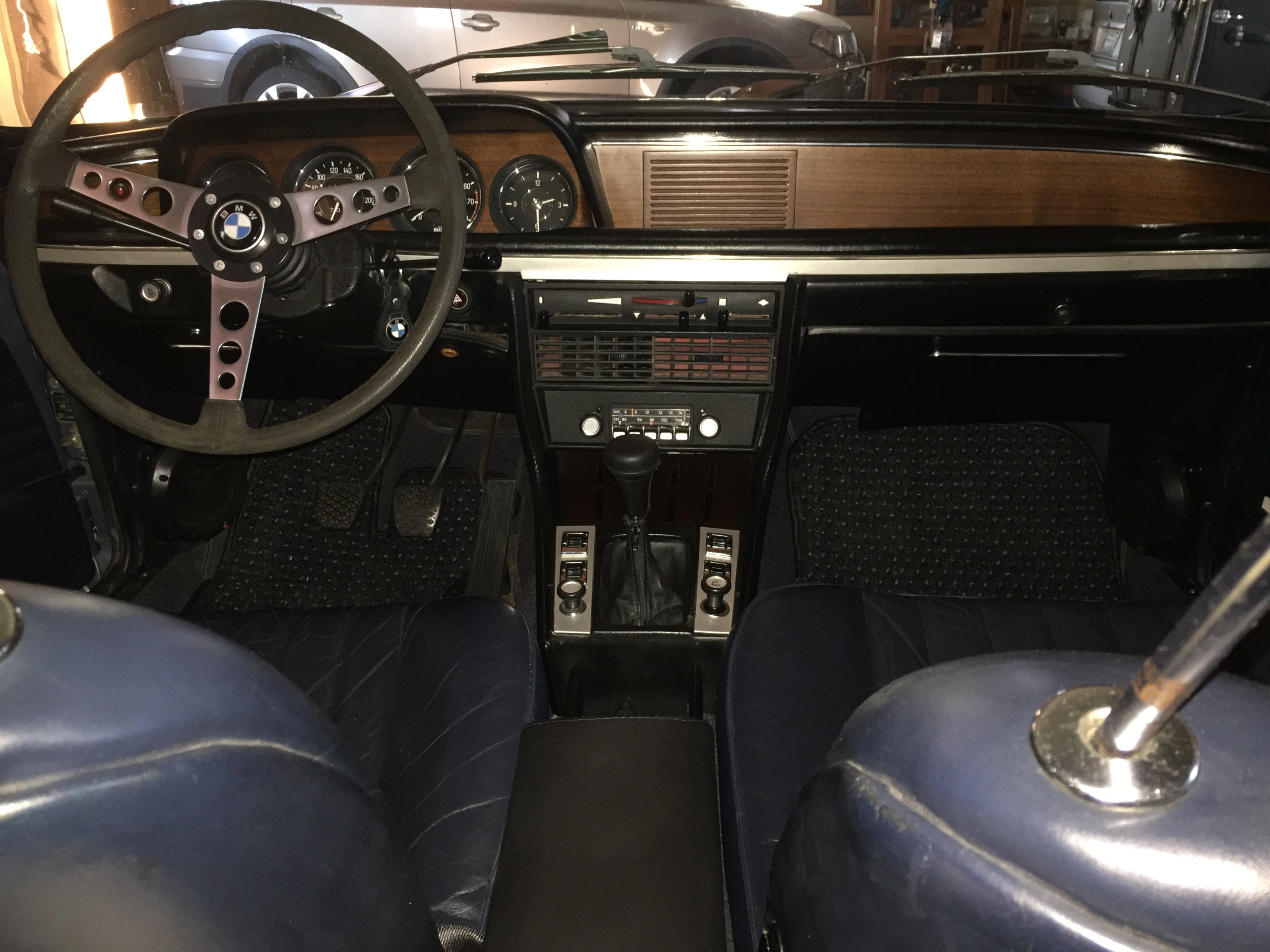 I'm seriously considering one day, installing one of those electronic parking brakes. And then use that space for some REAL cupholders.

so how do you do a handbrake turn with one of those things Rob???

rsporsche said:
so how do you do a handbrake turn with one of those things Rob???
Click to expand...